Ed. Note: There are some who can say DON’T. DO. IT. And some who say it’s safe. Bottom line: There’s no research. And without peer-reviewed research (which has some serious ethics questions), there’s no real answer. Until there is research, it’s probably better to play it safe.

American pediatricians have some simple and straightforward advice for new and expectant mothers: Don’t use marijuana.

The American Academy of Pediatrics has been ringing this bell repeatedly over the past few years, and without much success. According to a research letter published in the journal JAMA last year, the percentage of California expectant mothers who consumed cannabis increased from 4.2 percent to 7.1 percent from 2009 to 2016. That number is expected to rise, with legalization impressing upon more and more people that cannabis is mostly benign — which it might be.

The latest disincentive for mothers who might want to use cannabis to soothe morning sickness or to regulate mood, appetite or sleep while riding an emotionally draining hormone-fueled rollercoaster is that cannabis metabolites can end up in breastmilk.

A report published in the August issue of Pediatrics suggests that THC can accumulate in breastmilk at detectable levels even up to six days after the mother’s last use — though exactly what threat that poses to the child, researchers can’t say. They also seem to be opposed to cannabis use, but only up to a point.

“Women should definitely be counseled that it’s not a good idea to use marijuana while pregnant. If you’re breastfeeding, we would encourage you to cut back or quit,” Stanford pediatrics professor Seth Ammerman, a co-author of the report, told the AP.

At the same time, if a breastfeeding mother keeps smoking weed, “the benefits of breastfeeding would outweigh the potential exposure to the infant,” Ammerman noted.

That kind of contradictory advice — stop smoking weed, but if you don’t, keep breastfeeding, because stopping that is worse — reflects how little medicine really knows about cannabis use and pregnancy.

It also reflects how little conclusive risk to date has been found.

What studies are out there almost universally show no clear link between cannabis use and negative health outcomes for children. Consider this: if they did, you would absolutely have heard about it. In one review of 12,000 expectant mothers, researchers suspected a possible link between “frequent and regular use of cannabis throughout pregnancy” with a small decrease in birthweight. Another study observed that “human data have not identified any long-term or long-lasting meaningful differences between children exposed in utero to cannabis and those not.”

In absence of that knowledge, doctors understandably preach caution. In other words, in the eyes of pediatricians, cannabis is guilty until proven innocent.

While the American College of Obstetricians and Gynecologists agrees with the pediatricians that moms and moms-to-be should be “discouraged” from using cannabis, it also observes that “there are insufficient data to evaluate the effects of marijuana use on infants during lactation and breastfeeding.”

Probably more important to a child’s development than whether or not their mother smokes weed is whether they live in a stable household or in desirable socioeconomic services, researchers say, while still acknowledging enough negative outcomes to recommend against it while the knowledge base can be built.

This is a good place as any to segue into the info nugget most often referenced by the pro-marijuana set in the pregnancy debate — that “Jamaican study,” which found infants born to mothers who were heavy marijuana users had slightly better post-birth outcomes.

In the early 1990s, Melanie Dreher, who served as the dean in four major American nursing schools, went to Jamaica to see what happened to children born to mothers who were heavy marijuana users. Newborns whose mothers were heavy users actually scored slightly higher on a test called the Brazelton Neonatal Assessment Scale, which gauges alertness, irritability, self-regulation and other developmental indicators in babies.

Dreher’s work has subsequently been much-cited — but it would be wrong to call it “the” Jamaican study. Another review, published in 1991, tracked the development of 59 Jamaican children over five years — and found that there was no difference between children of users and nonusers, except on two Brazelton scale indicators where they scored better.

Neither study suggested it was the weed itself that improved things. Instead, researchers found, kids’ performance was tied to “certain aspects of the home environment and to regularity of… school attendance.” In some instances at least, the pot smokers also had a more positive home environment.

Does this mean you should smoke weed if you’re pregnant? We can’t make any such suggestion. That’s a personal choice you must make. But absent both data and consensus, it seems clear that the key factor is whether or not you can provide your child with a good and supportive home. If you are doing so while also getting stoned on the side, there is evidence to suggest that you’re doing it right.

TELL US, do you think there should be more research on cannabis and pregnancy?

The post Pregnancy & Marijuana: Who Should You Believe? appeared first on Cannabis Now. 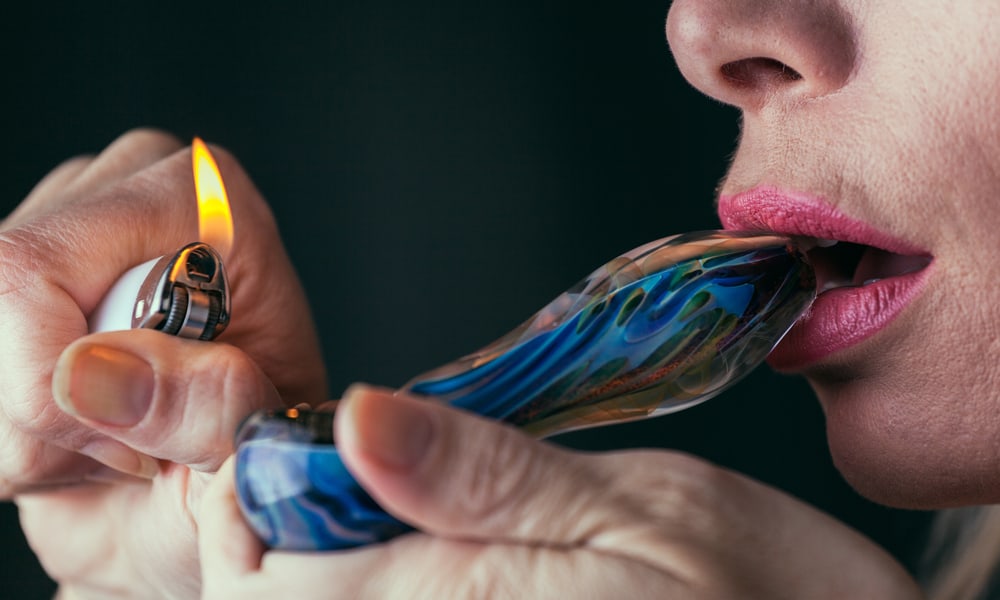 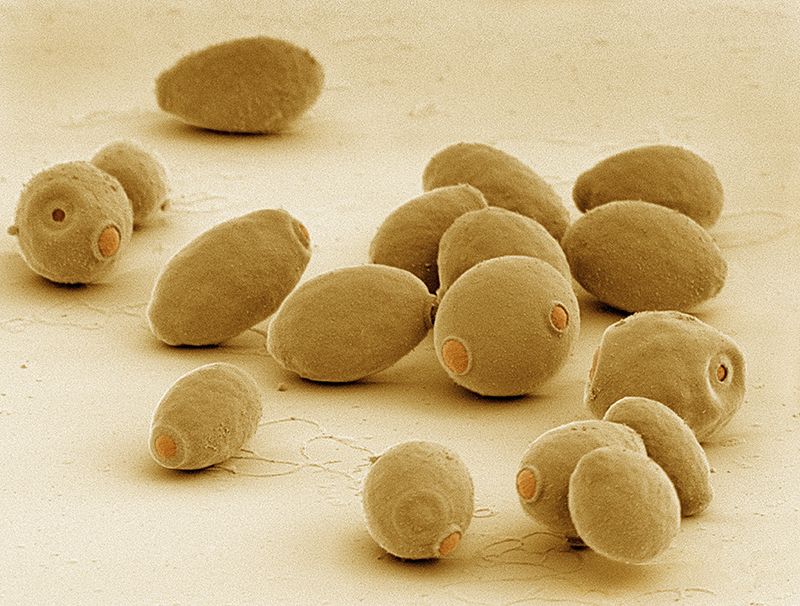