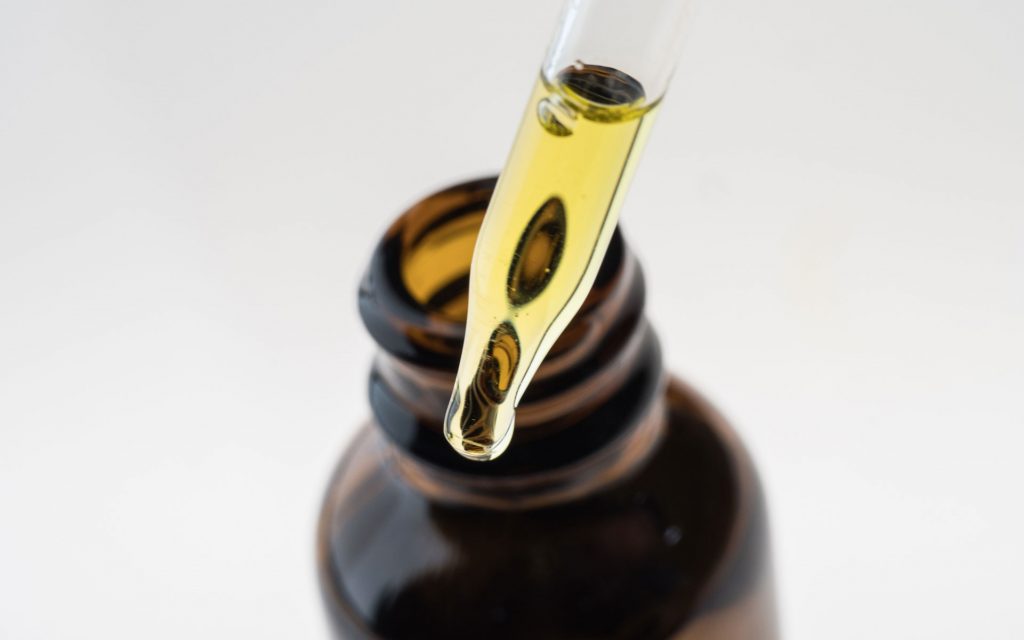 [Editor’s Note: This peer reviewed publication, the journal “Health Affairs”, is a study on why folks are using medical cannabis in the first place. Check out why this is important.]

Chronic pain is the most common reason people give when they enroll in state-approved medical marijuana programs.

That’s followed by stiffness from multiple sclerosis and chemotherapy-related nausea, according to an analysis of 15 states published Monday in the journal Health Affairs.

The study didn’t measure whether marijuana actually helped anyone with their problems, but the patients’ reasons match up with what’s known about the science of marijuana and its chemical components.

“The majority of patients for whom we have data are using cannabis for reasons where the science is the strongest,” said lead author Kevin Boehnke of University of Michigan in Ann Arbor.

California became the first state to allow medical use of marijuana in 1996. More than 30 states now allow marijuana for dozens of health problems. Lists of allowable conditions vary by state, but in general, a doctor must certify a patient has an approved diagnosis.

While the U.S. government has approved medicines based on compounds found in the plant, it considers marijuana illegal and imposes limits on research. That’s led to states allowing some diseases and symptoms where rigorous science is lacking. Most of the evidence comes from studying pharmaceuticals based on marijuana ingredients, not from studies of smoked marijuana or edible forms.

About 85 percent of patients’ reasons were supported by substantial or conclusive evidence in the National Academies report.

Dementia and glaucoma, for example, are conditions where marijuana hasn’t proved valuable, but some states include them. Many states allow Parkinson’s disease or post-traumatic stress disorder where evidence is limited.

The analysis is based on 2016 data from the 15 states that reported the reasons given for using marijuana. Researchers compared the symptoms and conditions with a comprehensive review of the scientific evidence: a 2017 report from the National Academies of Sciences, Engineering and Medicine.

About 85 percent of patients’ reasons were supported by substantial or conclusive evidence in the National Academies report.

The study shows people are learning about the evidence for cannabis and its chemical components, said Ziva Cooper of University of California Los Angeles’ Cannabis Research Initiative. Cooper served on the National Academies report committee, but wasn’t involved in the new study.

About two-thirds of the about 730,000 reasons were related to chronic pain, the study found. Patients could report more than one pain condition, so the figure may overestimate patient numbers.

Patients include 37-year-old Brandian Smith of Pana, Illinois, who qualifies because she has fibromyalgia. On bad days, her muscles feel like they’re being squeezed in a vise. She said she has stopped taking opioid painkillers because marijuana works better for her. She spends about $300 a month at her marijuana dispensary.

“Cannabis is the first thing I’ve found that actually makes the pain go away and not leave me so high that I can’t enjoy my day,” Smith said.

—Alaska, Colorado, Nevada, and Oregon saw a decline in medical marijuana patients after legalization of recreational marijuana in those states.

—More than 800,000 patients were enrolled in medical marijuana programs in 2017 in 19 states. That doesn’t count California and Maine, which don’t require patients to register. Other estimates have put the number at more than 2 million. 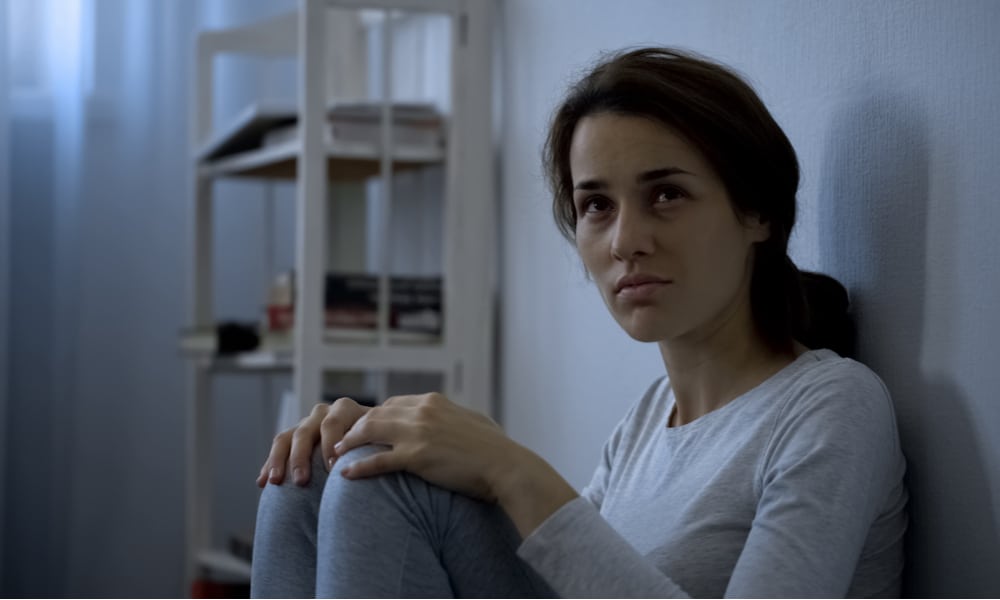