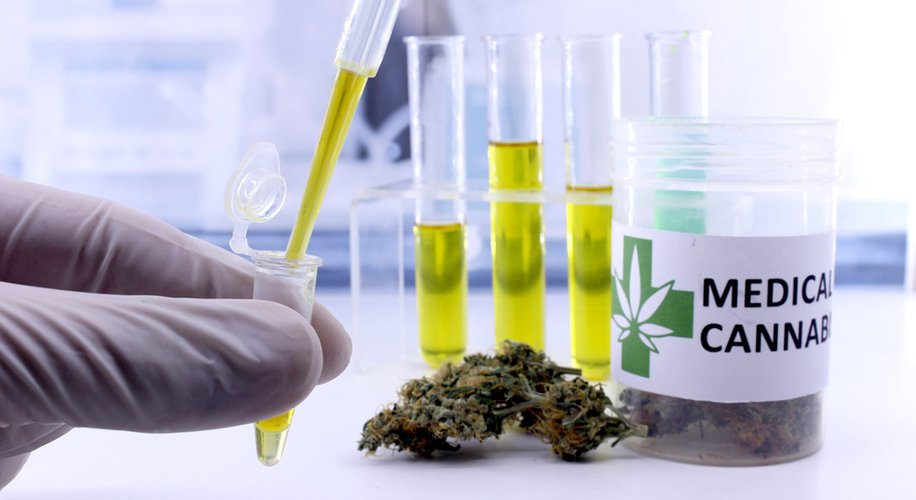 [Canniseur: A law suit is the perfect way to get this administration’s attention. Let’s hope it works because we need scientific research performed with quality weed. We are way behind other countries like Israel and Canada in cannabis medical advances.]

A collective of researchers has filed a lawsuit against the Drug Enforcement Administration (DEA) demanding a response to their three-year-old application to grow cannabis for research purposes.

The federal government has been providing cannabis to US scientists ever since 1968, but this government-sanctioned grass is notorious for being some of the lowest-quality schwag that researchers have ever encountered. The quality of this product – which is apparently full of stems, seeds, mold, and pathogens – is so bad that many researchers have flat-out rejected it for fear that it would destroy the validity of their research.

Earlier this year, researchers at the University of Northern Colorado discovered that government weed is significantly lower in both THC and CBD than legal or black-market bud, and is genetically closer to hemp than it is to marijuana.

This low-quality government weed is produced on one single farm operated by the University of Mississippi, the only institution that the DEA has authorized to grow pot for research purposes. As the interest in medical cannabis has skyrocketed over the years, scientists have begged the feds to allow other, non-government cultivators to create a quality product that they can actually use for research.

Another year came and went without progress. Last August, the DEA authorized the cultivation of 5,400 pounds of research weed, more than five times the amount it authorized in previous years. The research community assumed that this announcement would entail the approval of additional growers, as the massive increase in production seemed beyond the capabilities of the University of Mississippi.

Another eleven months have passed, and the DEA has yet to approve any additional growers. Frustrated by the endless delays, the Scottsdale Research Institute (SRI) has filed a lawsuit demanding that the agency finally review the cultivation application it submitted nearly three years ago. The suit asks a federal judge to force the DEA or the attorney general to respond to this application within three months.

“DEA’s delay in noticing or responding to SRI’s application is unlawful, unreasonable, and egregious,” the institute argued, according to Marijuana Moment. “It contravenes the letter and spirit of the [Controlled Substances Act], seriously harms SRI, and hampers SRI’s efforts to help suffering veterans through clinical research.”

Dr. Sue Sisley, a family practice doctor and SRI’s principal researcher, explained that “there’s been no progress, despite years of lobbying, so we are now seeking a remedy through the courts.

“While most states in the US recognize that cannabis has medical value, the DEA says otherwise, pointing to the absence of clinical research,” Sisley continued. “But at the same time, government regulations and bureaucracy prevent researchers like SRI from ever doing the clinical research the DEA has overtly demanded.”

While the US government does its best to underhandedly undermine legitimate scientific research into cannabis, other countries such as Canada and Israel not only encourage studies with high-quality buds, these nations’ governments actively subsidize beneficial cannabis research, too. 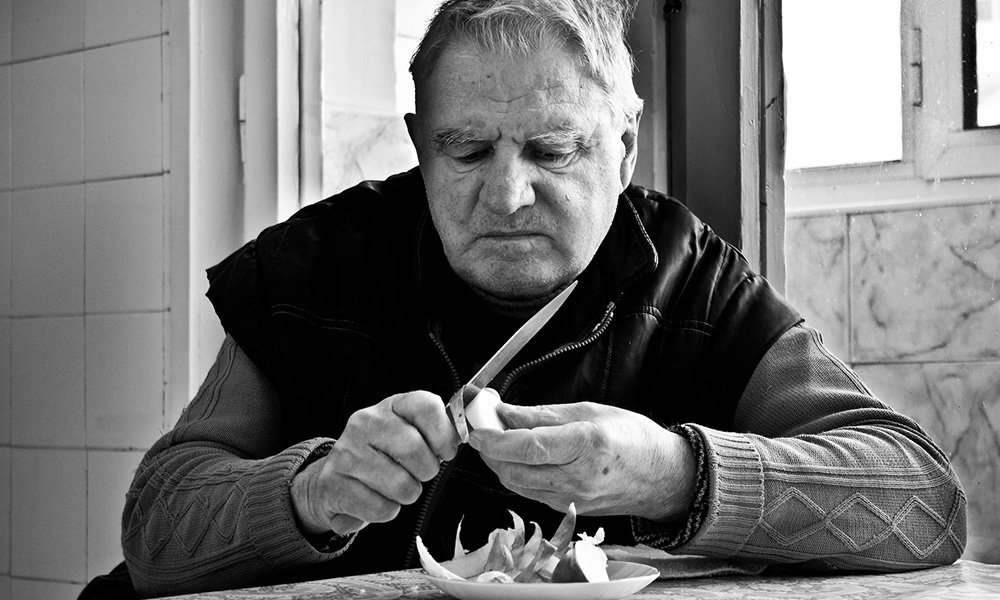 Does Marijuana Work for Parkinson’s Disease?