Smoking Marijuana Is the Most Effective Method, Study Finds

That was part of the findings of two University of New Mexico researchers who last month published a peer-reviewed scientific study on how various strands and marijuana-infused products helped treat certain medical conditions. The findings show that the tried-and-true method of smoking dried marijuana that contains THC was the most effective for patients who use cannabis.

The findings mark a contrast to conventional wisdom that cannabidiol, or CBD, is the part of the marijuana that contains medical benefits while tetrahydrocannabinol, or THC, “merely makes one high,” said Jacob Miguel Vigil, an associate professor in the Department of Psychology.

The research was done at a time when there is a booming market of different ways to ingest and use marijuana, from edible candies, wax, vaping pens to, of course, a standard joint to smoke.

Vigil and Sarah Stith, an assistant professor in the Department of Economics, last month published the study, “The Association between Cannabis Product Characteristics and Symptom Relief,” in the journal Scientific Reports.

The UNM researchers analyzed data from patients who logged their reaction after using marijuana by whatever means into an application, ReleafApp, which was created by people who work outside the university. The findings are based on surveys collected from 3,341 people who recorded information after 19,910 sessions.

The university didn’t provide any marijuana to the participants, who voluntarily logged information about the effects marijuana-infused products had on them. The participants used a numbered scale to measure their symptom relief after using marijuana and also charted their positive or negative side effects.

“THC offers a more intense experience,” Stith said. “Higher THC levels seem to be associated with more symptom relief and with more reporting of side effects, both positive and negative.”

Vigil said there could be other factors besides just THC’s effectiveness that led to the scores. Because CBD doesn’t have a psychedelic effect on the body, the person using it could not be as aware of its effect compared to using cannabis with THC in it, he said.

The research was paid for in part with public donations to the University of New Mexico Medical Cannabis Research fund.

Vigil said it’s important to continue to research the medicinal effects of marijuana, even as debate about the drug’s place in New Mexico turns to one of whether or not it should be legalized. Legislators are considering proposals to make recreational legal in the state.

“If you are taking it because you are stressed out after work … well in theory those are medicinal purposes,” Vigil said. 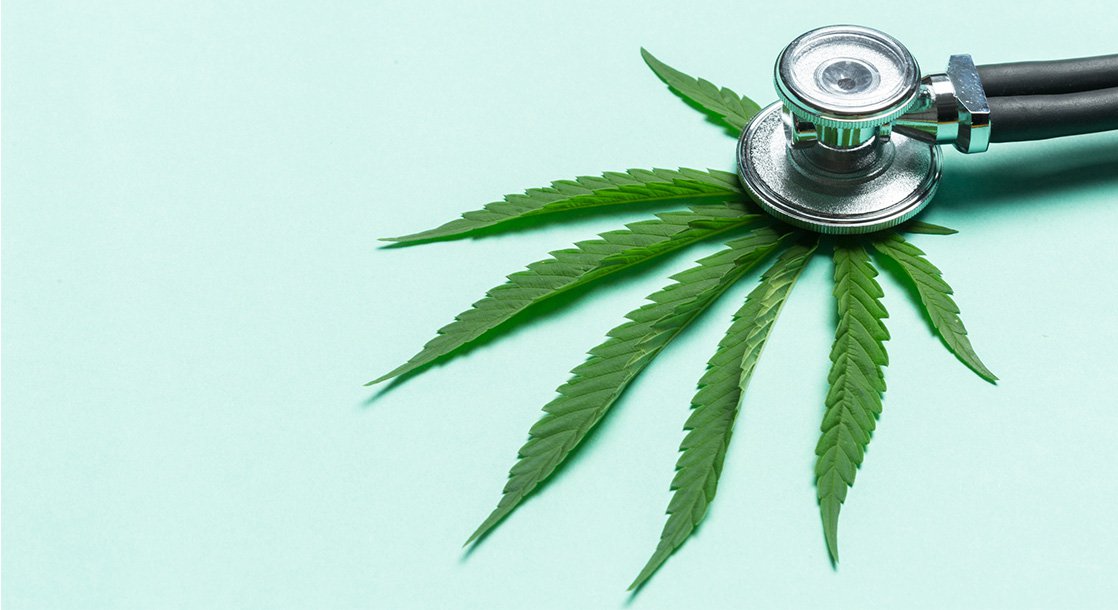 Cannabis as a Superfood: The Benefits of Adding Hemp to Your Diet