The head of the Food and Drug Administration (FDA) says we should be more concerned about young people accessing marijuana than nicotine.

In an interview with CNBC on Thursday, FDA Commissioner Scott Gottlieb lamented that fewer young people perceive cannabis as harmful and predicted that regular marijuana consumption would “create a different set of risks,” compared to occasional use.

“We should be even more concerned about youth access to marijuana and cannabis.”

The FDA has made a concerted effort to highlight the dangers of e-cigarettes in recent weeks, with Gottlieb calling teen use of the products an “epidemic.” The FDA ordered several e-cigarette manufactures to submit plans to deter youth use within 60 days earlier this month.

But apparently the e-cigarette “epidemic, ” as Gottlieb characterized it, isn’t quite as serious as youth cannabis consumption.

While research has turned up some evidence that adolescent exposure to marijuana can disrupt cognitive development, e-cigarettes contain the addictive ingredient nicotine, which can increase heart rate and blood pressure, impair brain development and cause nicotine poisoning. 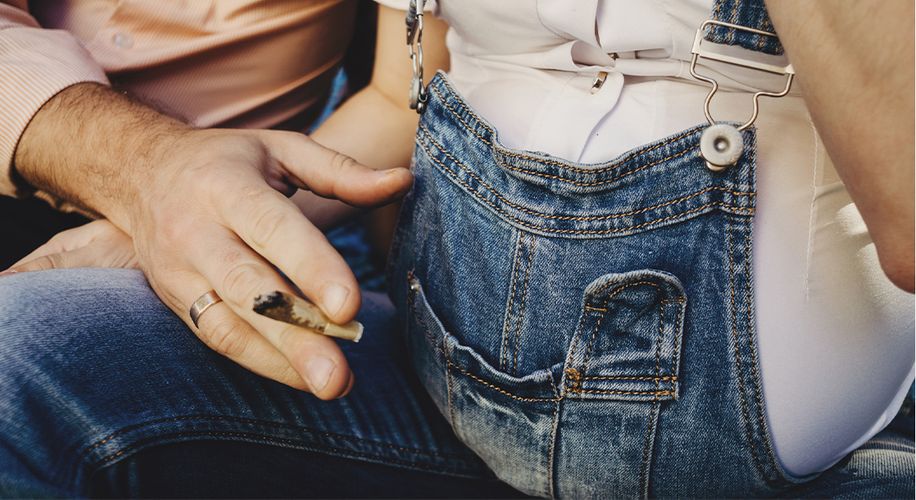