Ed. Note: Cannabis can help relieve pain. It just isn’t known exactly how. Here’s a short article on what we do know about how cannabis mitigates pain, nausea, and lack of appetite.

Marijuana’s ability to mitigate pain is well-established in scientific literature—and two new studies offer fresh evidence of how cannabis can be beneficial to patients suffering from different kinds of pain.

1. People who consume marijuana experience lower levels of pain and have higher pain tolerance compared to those who abstain.

After recruiting 66 students (half of whom were deemed cannabis consumers and half non-users) and administering basic questionnaires, Auburn University PhD candidate Julio Yanes conducted a series of experiments to discern how cannabis use influences pain.

Participants were hooked up to an experimental pain apparatus—a band fitted with a plastic disk that applies pressure to a sensitive part of the hand. Then they were asked to rate their average pain at a certain pressure on a scale of 0 to 100 and also to signal when the pressure became too uncomfortable to proceed with the experiment.

The cannabis group reported lower average pain levels than the non-using group (41-52 on average). People who consume marijuana also reported higher maximum pain tolerance than those who don’t (160-142), but that result was not considered statistically significant.

2. Marijuana helps patients manage pain and reduces other symptoms that are common during surgical operations.

A review of PubMed articles “related to cannabinoids, as well as articles regarding cannabinoid medications, and cannabis use in surgical patients” turned up strong evidence that cannabis can relieve symptoms such as pain and nausea that are common among people undergoing certain surgeries.

Studies have demonstrated that cannabinoids “reduce intestinal motility, gastric acid secretion, and nausea” and also “improve pain control, reduce inflammation, and increase appetite,” according to the review, which was published in the American Journal of Surgery last week.

“Cannabinoids including THC and CBD have widespread effects on the body. These effects are particularly notable in the intestinal tract, where cannabinoids slow down intestinal transit, reduce inflammation, and reduce gastric acid secretion. Other systemic effects include increasing appetite, and reducing nausea and vomiting.”

All of these effects should be taken into consideration by surgeons, as it’s increasingly likely that patients will have consumed cannabis in some form as more states opt to legalize, according to the review authors.

“As recreational and medicinal marijuana use grows, surgeons will see more patients using these substances and should be aware of their effects,” they wrote. “There are numerous directions for cannabinoid-based pharmacotherapy in the future, and we are likely to see this evolve over the coming years.”

“Surgeons should stay abreast of the laws in their region governing the use of and indications for medicinal marijuana,” they added. “Additional research is needed to provide further information on the widespread effects on the surgical patient and possible therapeutic modalities.”

Ask and you shall receive: more research is coming.

A federal agency recently announced a call for research investigating how terpenes and cannabinoids other than THC work and whether they can treat pain.

Additionally, a pair of notices were posted in Federal Business Opportunities that listed jobs involving cannabis cultivation and analysis for research purposes. 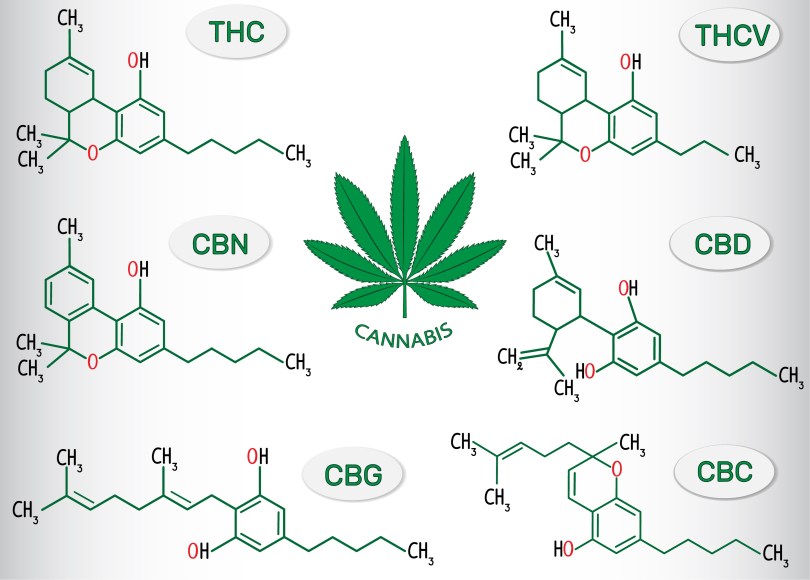