[Editor’s Note: Seems like the U.S. Surgeon General has ideas of his own, counter to facts. Using the term marijuana, he’s showing great bias. He should use the medical term, cannabis.]

U.S. Surgeon General Jerome Adams posted and then deleted a tweet on Wednesday that said “no children should ever use marijuana,” making way for a new tweet that recognized the therapeutic potential of cannabis for children.

At first, the tweet made no exceptions: “No child should ever use #marijuana. It is not safe for the developing brain and it affects learning and memory.” The tweet also listed “possible short-term effects” such as “slower reaction times” and “anxiety.”

But that tweet was deleted and, about two hours later, a new version surfaced: “No child should use #marijuana/products non medically.” The rest of the original tweet was left mostly intact.

No child should use #marijuana/ products non medically. Not safe for the developing brain & affects learning and memory. Possible short-term effects are: slower reaction times, anxiety, fear, distrust, and a faster heart rate. Over time, it can  risk for addiction. #NDAFW

While far from an outright endorsement of medical cannabis, the revised tweet seems to acknowledge that children can benefit from marijuana products. It’s why, for example, many families have flocked to legal cannabis states to treat rare forms of epilepsy in their children, among other serious conditions where traditional pharmaceuticals have fallen short.

A number of people reacted negatively to the original post, perhaps prompting the surgeon general’s revision.

What about derivatives, for seizures? Against the effects of chemo? This is a short list, stop making grandiose overstatements, it does a disservice to actual medical uses that can and does help people. Even children. Thanks.

Also, according to the American Academy of Pediatrics, no child should experience the trauma of criminal consequences for using marijuana.

Either way, Adams isn’t an advocate for broad marijuana reform, repeatedly insisting that the whole plant does not have medical value as far as the federal government is concerned,

In another tweet on Wednesday, Adams said it was a “myth” that cannabis “is a safe & effective medicine.”

MYTH: Marijuana is a safe & effective medicine. FACT: Some individual components of marijuana, like cannabidiol (or CBD) have therapeutic benefits. However, the whole plant is not an approved medicine, & @US_FDA -approved CBD based medicines can only be prescribed by a doctor.

He said it was a “fact” that components of marijuana such as CBD “have therapeutic benefits.”

“However, the whole plant is not an approved medicine, & [Food and Drug Administration]-approved CBD based medicines can only be prescribed by a doctor,” he said.

“We need to look at the way we schedule different medications across the board, because one of the concerns that I have with marijuana is the difficulty that the folks have to do research on it, because of the scheduling system,” he said in December.

But Wednesday’s now-deleted tweet isn’t the only marijuana-related statement that Adams has walked back of late. Shortly after making the comment about the scheduling status of cannabis last month, the surgeon general told Politico that he’s “certainly not in favor of legalizing marijuana, of rescheduling it, but I do want to make sure we do research so that policy decisions are evidence-based.”

The sentiment about removing barriers to scientific studies is apparently shared by officials in other federal health agencies, who convened for a workshop on cannabis research last month and expressed frustration about how federal marijuana laws have impeded such research 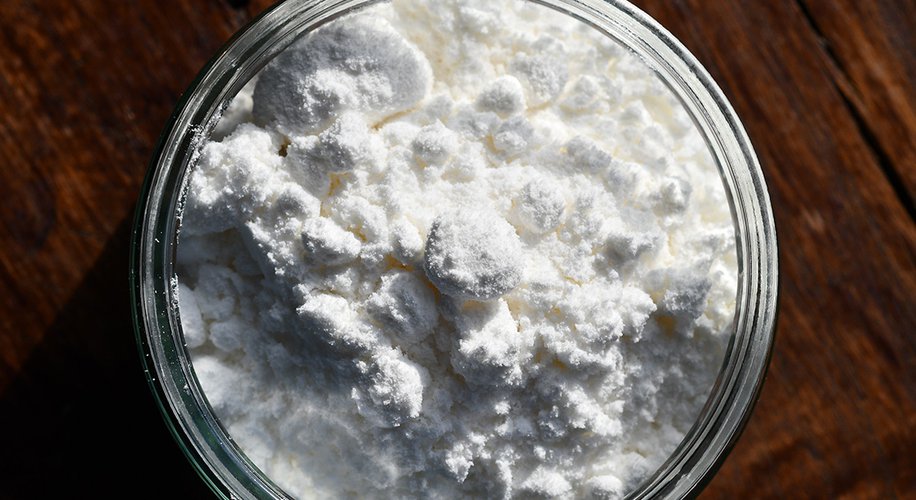