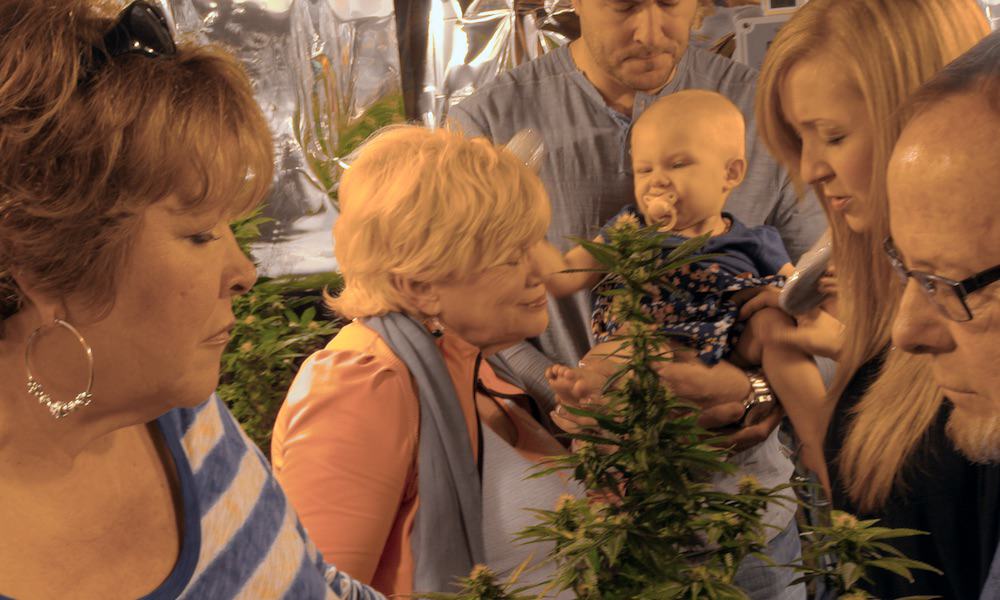 Six years in the making, the documentary aims to change minds and showcase how cannabis has affected the lives of pediatric cancer patients.

Sometimes the most powerful stories are the ones you stumble upon without even looking for in the first place. That was the case for Ricki Lake and Abby Epstein, the filmmakers behind Weed the People, a new documentary about families navigating the cannabis world in an effort to treat their cancer-stricken children.

“This documentary came to life from a very organic and personal place,” Epstein tells High Times.

Lake was trying to help a sick 7-year-old girl who had become a superfan of hers after watching Lake on the TV show Dancing with the Stars. Lake researched a variety of integrative therapies to help the young girl get through her brutal chemotherapy regime. Ultimately, she discovered studies about the anti-tumoral properties of CBD and THC.

“Next thing I knew, Ricki called me and said she was taking the girl on a plane up to Mendocino, California, to meet a cannabis physician,” Epstein recalls. 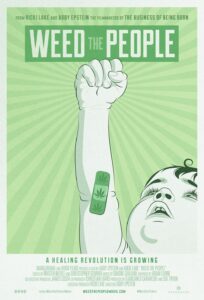 Lake and Epstein had previously collaborated on The Business of Being Born, a critically acclaimed documentary about the American health care system and childbirth. This time around, there was no set plan— just a strong hunch that they could be on to something.

“We just started filming on instinct, having no idea where the story was heading,” Epstein says.

Now, more than six years later, they’ve produced Weed the People, which takes a deeply intimate look into the struggles families face as they seek treatment for some of the most vicious and unforgiving illnesses.

The documentary follows five families with their own distinct stories and life experiences. What unites them is their common quest for cannabis-related cancer treatments in an era when research and access are incredibly limited.

“At the time we started filming in 2013, it was quite a small, underground world,” Epstein explains. “We were extremely selective about the experts. There are a lot of pseudo-experts in the cannabis world, and we attended many conferences throughout the years to identify who were the most ethical and legitimate experts.”

One such expert was Bonni Goldstein, a pediatrician and cannabis clinician who is currently the medical director of Canna-Centers, a California-based medical practice that educates patients about using cannabis for serious and chronic medical conditions. Four out of the five children in Weed the People are Goldstein’s patients. 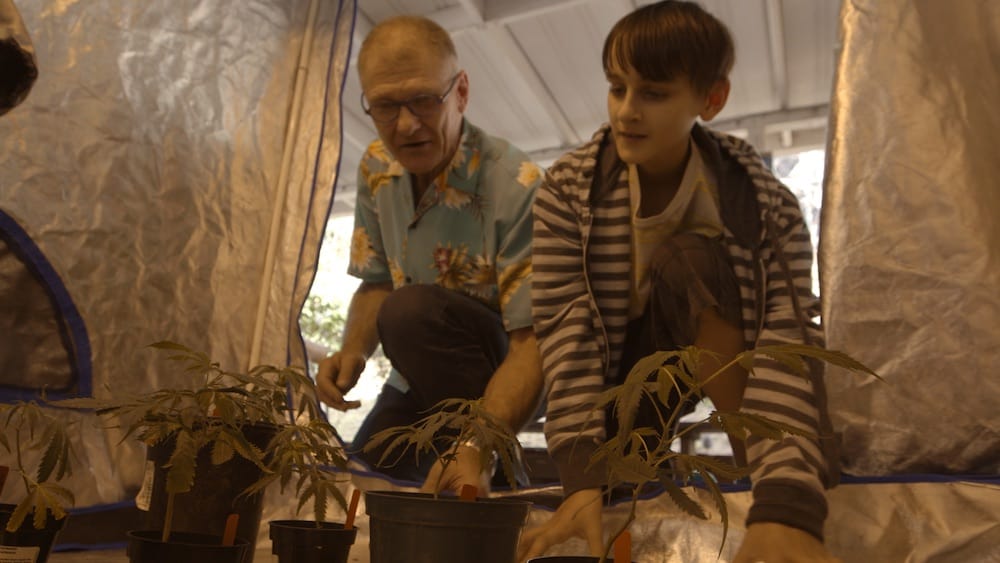 “Many children with cancer get better with conventional therapy,” Goldstein says. “However, the toll that it takes on their developing brains and bodies is tremendous. Cannabis may help protect them from unwanted side effects while assisting in killing cancer cells.”

Mara Gordon, co-founder of Aunt Zelda’s and Zelda Therapeutics, is another primary expert voice in the documentary. She specializes in the development of cannabis extract treatment protocols for seriously ill patients in California and has presented at many accredited medical conferences worldwide.

“We need more research, but in the meantime, people are dying who may be helped by this plant that has zero instances of overdose in recorded history,” Gordon says. “It is a human rights abuse on a global scale that people aren’t given access to such a simple option as cannabis.”

Gordon adds that “sufficient scientific evidence” exists to justify human trials, and that it’s time for lawmakers and the medical community to stop with prohibition and fear mongering.

“It’s important that parents and physicians know that cannabis is safe as long as it is third-party lab tested to show its purity,” Gordon says. “There is no evidence that children’s IQs are impacted. And let’s be clear, the caustic pharmaceuticals these kids are required to take in order to treat cancers and other diseases can have harmful and lasting side effects.”

One of Gordon’s patients was Sophie Ryan, whose journey is prominently featured in the documentary. In July 2013, Tracy and Josh Ryan learned that their 7-month-old daughter had an inoperable brain tumor. The doctors prescribed chemotherapy as the only course of treatment, but couldn’t guarantee that it would work. In Weed the People, viewers watch as her parents try cannabis oil as an alternative treatment and, ultimately, as a supplement to traditional western medicine.

“Sophie is doing absolutely amazing,” her mom, Tracy Ryan, tells High Times. “Her tumor has a 90 percent survival rate, but an 85 percent recurrence rate, so treatment can go on for years.”

Despite Sophie being on four chemotherapies that should cause hair thinning or loss, and in many cases extreme sickness, she is not experiencing those side effects.

“Sophie’s hair has gotten not only thicker, but a lot longer,” Ryan says. “She basically has no side effects. She might have nausea a couple times a month, but that’s it. Once again, [she’s] leaving her doctors surprised.”

These days, Sophie is just a typical kid, with a few notable exceptions.

“Sophie’s in kindergarten, thriving, and loving life,” says Ryan, who went on to establish CannaKids, which supplies medical cannabis oil tinctures and cannabis products to patients of all ages.

“Sophie speaks with me on stages at conferences across the country in front of sometimes 1,000 people plus, and loves it more than anything I have ever seen,” Ryan says. “We have about as normal a life as we could hope for, all while having a child with a very pesky brain tumor.”

Also featured in the film is AJ Kephart, who began his battle against Stage 4 Osteosarcoma when he was diagnosed at age 14. The cancer ultimately spread from his bones to his lungs, and his prognosis looked dire — until cannabis came into the picture.

“Before we started AJ on cannabis, we were told by his oncologist that he only had a few months to live and to start hospice,” AJ’s mom, Sheila Kephart, says. “My husband and I felt helpless. Then we were introduced to cannabis through Dr. Goldstein, and a miracle happened.”

Before starting cannabis treatment, AJ was in constant pain and on pain pills 24/7.

“We were giving him Oxycodone, Valium, Motrin, and morphine,” Kephart says. “He had lost 13 pounds in a week, and he was running a fever of 104.7 that we could not bring down. When we took him to Dr. Goldstein, she realized that he was in danger and put him on a high dose of cannabis.”

Within three days, AJ’s fever went away. Within a week, he began eating again and was down to taking just one Oxycodone a day. Today, he is cancer-free.

“It was truly a miracle,” Kephart says. “If it had not happened to us, I would never believe AJ’s story. But it did happen to us — I cannot deny the truth of it.”

AJ recently graduated high school and is currently attending Moorpark College in California, where he’s majoring in animation. He is also part of an ongoing study at UCLA.

“AJ has a really big heart, and is always ready to give whatever he has,” Kephart says. “He had to grow up very quickly and be an adult [because of] his illness. He realized at a very young age that material stuff is just stuff — it is friendships and family that are most important to him.”

Weed the People also tells the stories of three additional children battling cancer, one of whom tragically passed away before the film was completed.

The parents of the other two children, Chico Ryder and Cecilia von Harz, could not be reached for comment before this story was published.

“We have to take each situation case by case, but certainly cannabis should be considered as a part of treatment,” Goldstein says. “The film’s most important takeaway is that cannabis cannot continue to be a Schedule I drug — this prohibits desperately needed research. Additionally, we must stop believing the propaganda that it is dangerous. After 11 years of being a medical cannabis pediatrician, I can state without any hesitation that it is safe to use as medicine.” 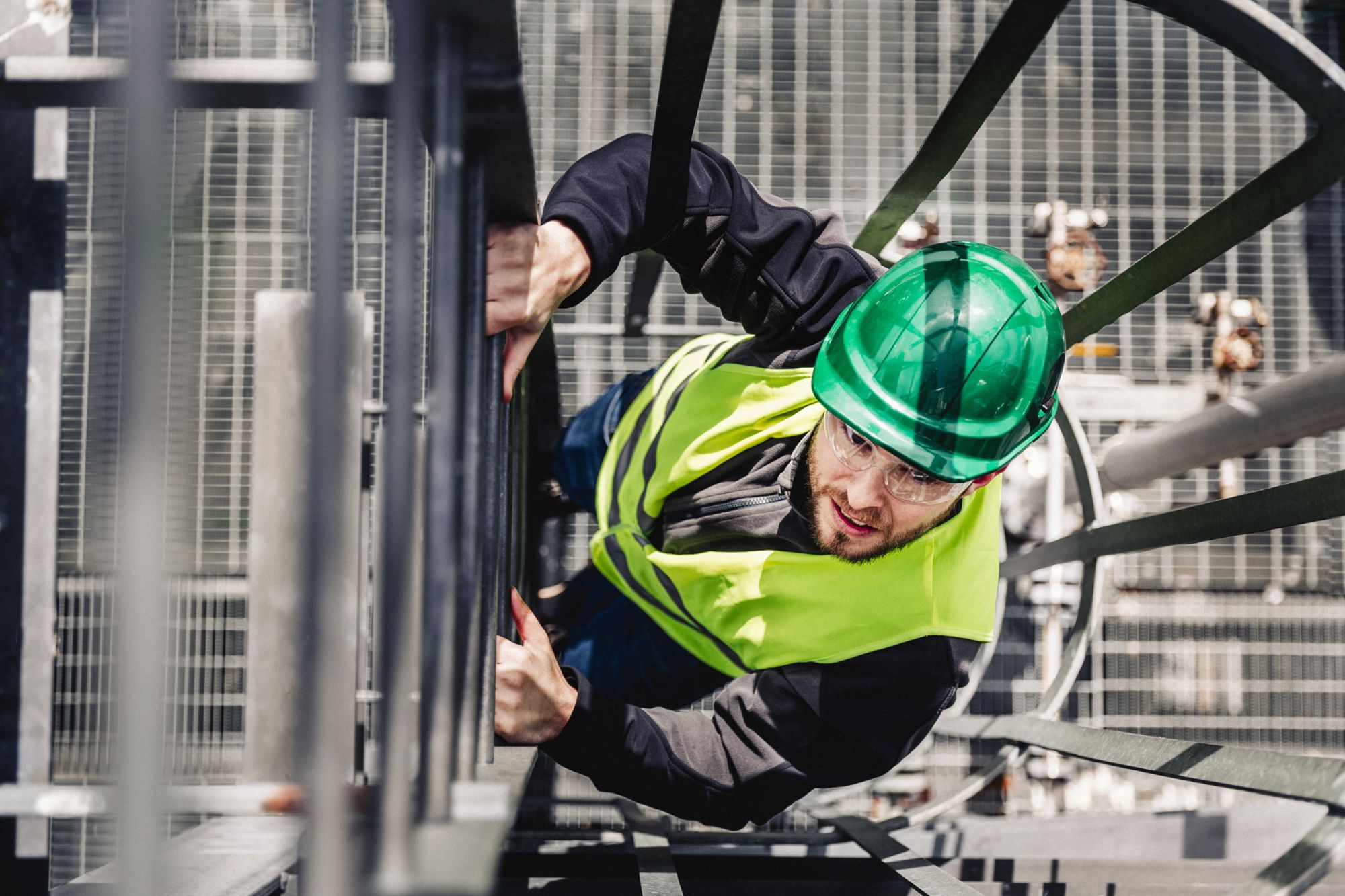