What You Didn’t Know About Cannabis’ Entourage Effect 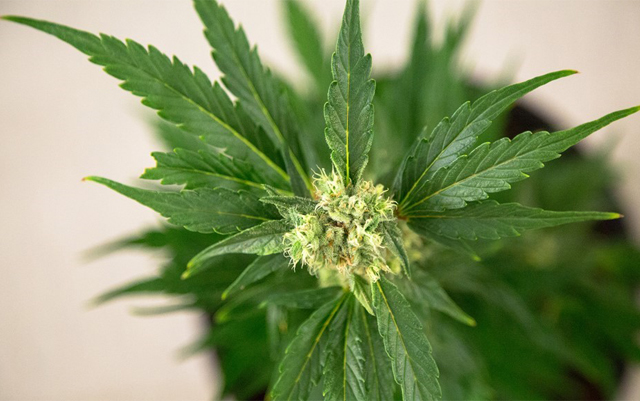 [Editor’s Note: The “entourage effect” is a relatively new term that’s been bandied about for the last few years. We don’t know a lot about it yet. Research is ramping up on it though. If THC was the only thing that was psychoactive, there wouldn’t be any entourage effect. All cannabis would be the same.]

A fairly new term has emerged in the world of medical marijuana. The phrase “entourage effect” might sound familiar, but what does it refer to?

The phenomenon is a joint effect of all the compounds within the cannabis plant. To understand the nature of this phenomenon, we have to see what the plant is made of.

With this, let us closely examine the inner workings of this “entourage effect”. We hope this article will help our readers understand what it is, and why it’s called that.

A Coat of Terpenes and Cannabinoids

For starters, let us look at the “skin” of marijuana buds and leaves. This coat is comprised of tiny crystals called trichomes. A closer look reveals a plethora of both cannabinoids and terpenes.

The two active compounds create a sort of synergy. This combined effect increases their respective therapeutic qualities. At the same time, it reduces the odds of any side effects of both compounds. This is exactly what scientists refer to as “the entourage effect”.

The molecular level of the cannabis plant gives a clear picture of this synergy.

Essentially, the term describes the combined effort between terpenes and cannabinoids. Both compounds are found in the outer layer of the plant.

This effect allows the medical benefits of cannabis to stand out. At the same time, it diminishes the psychoactive side effects. In fact, the two compounds work best together.

As the name suggests, the two substances form an entourage; they assist each other. Let us now closely examine the power of their combined effort.

How CBD and THC Work Together

Let us imagine the marijuana plant as a coin for a moment. THC will be heads, and CBD will be tails.

On the one hand, THC is the psychoactive side of the coin. It is the compound that makes us feel ‘high’, while also being able to treat certain medical conditions. But, there is a catch. Depending on the dose, THC can either reduce or create anxiety. The latter effect is what causes bad experiences in some recreational users.

The other side of the coin, CBD, doesn’t work like that. Instead of having an intoxicating effect, CBD actually mitigates the “stoner effect” of THC. Moreover, it can also increase the pain relief that THC induces.

Terpenes are indeed responsible for the smell and flavor of the plant. Yet, they have gained traction for entirely different reasons. In fact, they are responsible for inducing the entourage effect in marijuana.

These highly reactive aromatic molecules determine the smell of each strain. Even though about 200 of them are known to science, only a select few actually affect the aroma of the plant.

In fact, some of the names are indicative of their fragrance. Some examples include limonene (lemon), eucalyptol (eucalyptus), and pinene (pine).

These substances are indeed therapeutical. Some of their effects include:

Terpenes As Members of the Entourage

According to science, terpenes are responsible for the effectiveness of full-spectrum CBD extracts.

Beta-caryophyllene can protect our gastrointestinal system. Yet, it has enormous potential for treating autoimmune diseases and inflammation. That is because it is highly likely to bind to CB2, which is the peripheral cannabinoid receptor. Leafy and green vegetables also contain terpenes. Thus, it’s no wonder we find them a healthy addition to any diet.

Speaking of the combined effect of terpenes with cannabinoids, there are a lot of benefits to it. The combination is antimicrobial and fatal to cancer cells. On top of that, it treats a range of psychological conditions, such as anxiety and depression. And let’s not forget that the duo act as an effective painkiller. Finally, terpenes will effectively reduce the anxiety caused by THC.

The Science and Benefits Of the Entourage Effect

What’s more, 11 out of 15 participants in a 1976 study claim that isolated THC caused them to feel a much stronger high. In 2012, a study was published on Sativex, an oral spray that contained an equal amount of THC and CBD. Sativex contained a highly intoxicating concentration of THC. Despite that, only 1.75% of the participants experienced toxic psychosis.

Moreover, medical marijuana patients have expressed their preference for real weed. We can see that the entourage effect has both experimental and empirical support.

Simply put, CBD inhibits the psychoactive side effects of THC. Thus, it decreases the odds of paranoia and anxiety. Essentially, one does not need a high dose of CBD to experience its therapeutic effects. That means greater odds of substituting THC-based medications for all natural alternatives.

The entourage effect still requires further research. Yet, it is obvious that it is worth exploring.

We may not be an approved authority for making such claims. Still, we do hope that further studies will prove the speculations of the cannabis community.

Disclaimer: This article is intended for information and educational purposes only and is not intended to reflect the views of the publication. 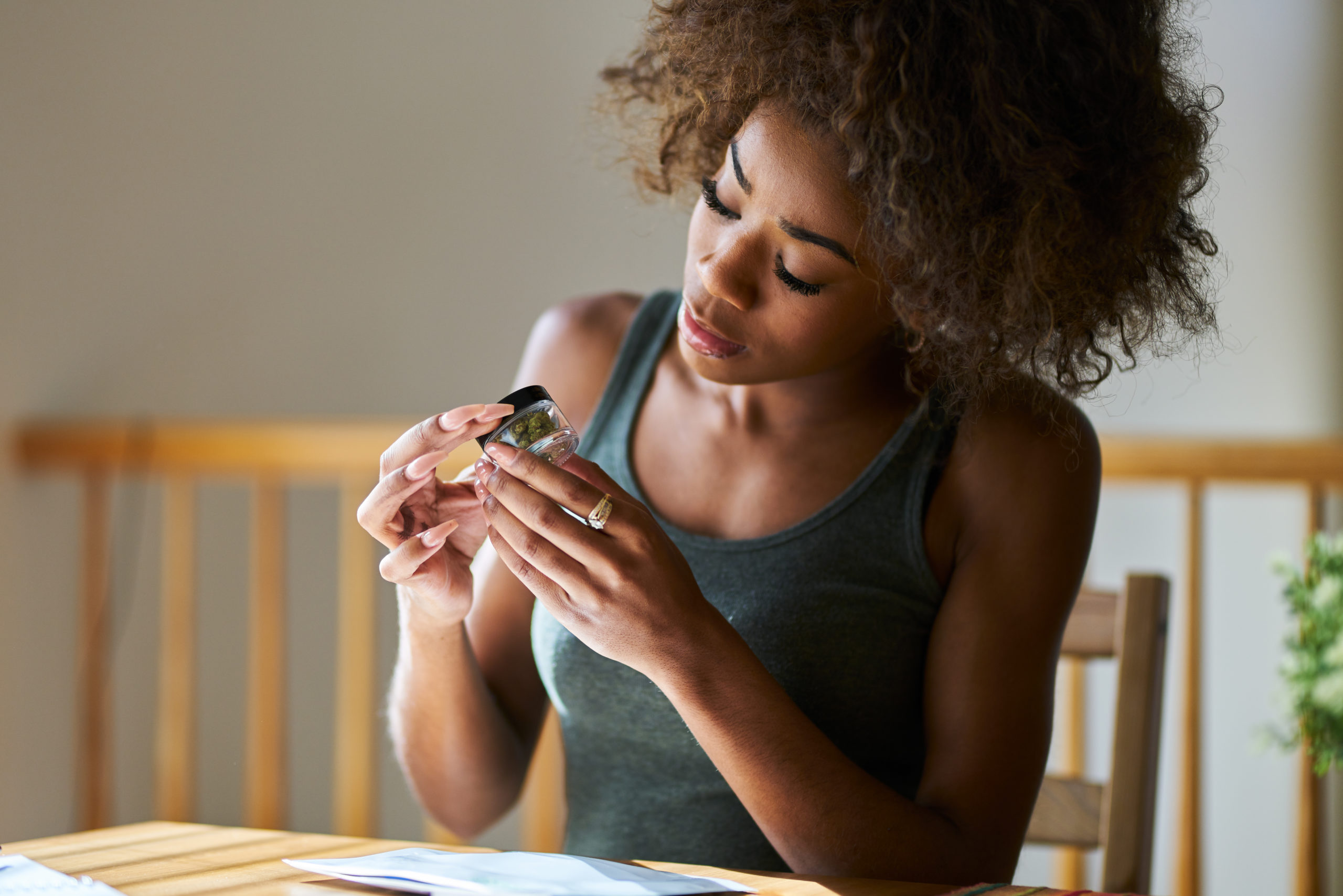 Jasmine I. Espy 3 years ago

My Relationship With Cannabis Is Changing—And That’s Okay