Why Are the Best Doctors Still Nervous About Medical Marijuana?

What does it take to become a medical marijuana doctor? In most places, some argue, not very much. With few prerequisites holding pot docs to relatively high standards, these physicians’ backgrounds are of increasing concern.

In fact, according to a recent investigation by the Tampa Bay Times, medical marijuana doctors in Florida — meaning those who can legally recommend cannabis to patients under state regulations — are more likely to have been disciplined, arrested, or have had their licenses revoked in other states. And that’s in spite of what David Galetta, interim communications director for the Florida Department of Health, tells MERRY JANE is a “robust health care licensing process” that includes thorough application review and background screenings.

But that raises a few questions nonetheless: If this is happening in Florida, is it occurring elsewhere? And does the correlation between bad players in medicine and the medical cannabis profession indicate any kind of causation?

“In many ways, it is like the Wild West,” says Dr. Jason Pirozzolo, co-founder of the American Medical Marijuana Physicians Association. Vested with the tricky liability of towing a fine line between state legality and federal prohibition, the field of medical marijuana may already attract doctors who are willing to go against the grain of the mainstream medical profession. Furthermore, many licensed doctors are wary of recommending cannabis altogether due to the plant’s federal Schedule I status, as well as fears of being blacklisted from professional opportunities and federal programs. “With the perceived ambiguities in the legal structure and paucity of definitive randomized controlled studies, the benefits simply do not outweigh the theoretical risks,” Pirozzolo says.

Dr. Allan Frankel of GreenBridge Medical in Santa Monica, California says many doctors refer patients to him simply because they don’t feel comfortable recommending cannabis themselves. Many are more concerned about sanctions from their medical board than federal law, he says. According to a Ninth Circuit court decision in 2006, for instance, a doctor may recommend cannabis in states where it’s legal to do, but may not give dosing or detailed information about the treatment, Dr. Frankel points out. That paralyzes doctors from giving traditional medical guidance around cannabis, and moreover, violates the very essence of the doctor-patient relationship, in which a patient may go to the physician with questions about their treatment.

“To me, medical cannabis is no different than internal medicine, except that I’m using different extracts of medication,” says Frankel. Like in any other field of medicine, patients need dosing information and follow up — and still, that’s relatively rare in the patient-medical marijuana doctor relationship. “You can’t see someone once a year and manage their medication when it’s complicated,” he says.

The lack of certification requirements — even in more conservative medical marijuana programs as in New York, where certification requires a somewhat minimal half-dozen hours of education — only underscores the issue, promoting a system in which doctors need to do fairly little to begin recommending medical cannabis.

At HelloMD, which offers doctor consultations for medical marijuana via Skype, each doctor undergoes a background check to ensure they have no outstanding problems with licensing or other legal issues, explains chief medical officer Dr. Perry Solomon. Cannabis doctors come from all backgrounds, he details, including psychiatrists or oncologists who must engage the issue for the sake of their patients’ needs, as well as otherwise retired physicians looking to pick up some part-time work.

Some doctors, though, fear being criticized by others in the medical community, even if say a spinal surgeon recommends cannabis instead of opiates to manage a patient’s pain, says Solomon. “There’s a stigma about being first in the field to do [it]; other physicians might be thinking ‘this guy is a cowboy,’” he says. “And [hence] not send patients to him.”

There’s a lack of education in the medical community around cannabis, not to mention an almost complete failure to thoroughly teach students about the endocannabinoid system and the cannabis plant itself when they’re in medical school.

Meanwhile, in some states where a cannabis training course is required, doctors may think the burden is too onerous to handle, says Solomon. A dozen or half-dozen hour-long training courses may either be asking doctors to do too much, or providing them with too little information — depending on how you look at what’s otherwise a non-lethal, though incredibly complex medical treatment.

Nevertheless, state programs are recognizing that the best doctors will need explicit encouragement to begin guiding patients using medical cannabis. On Tuesday in New Jersey, where merely 622 of the state’s 28,000 licensed doctors are certified to recommend marijuana treatments, state health commissioner Shereef Elnahal encouraged physicians and medical students to learn more about the plant and how to best use it in their practices. “”I want this to be in physicians’ and other providers’ heads as a therapeutic option — not something separate, not sort of in a different category like alternative medicine. This really is reaching a level of relevance and importance to patients,” said Elnahal, a doctor himself. “The Department of Health is pushing this because…many times it is the best therapy you can give them.” 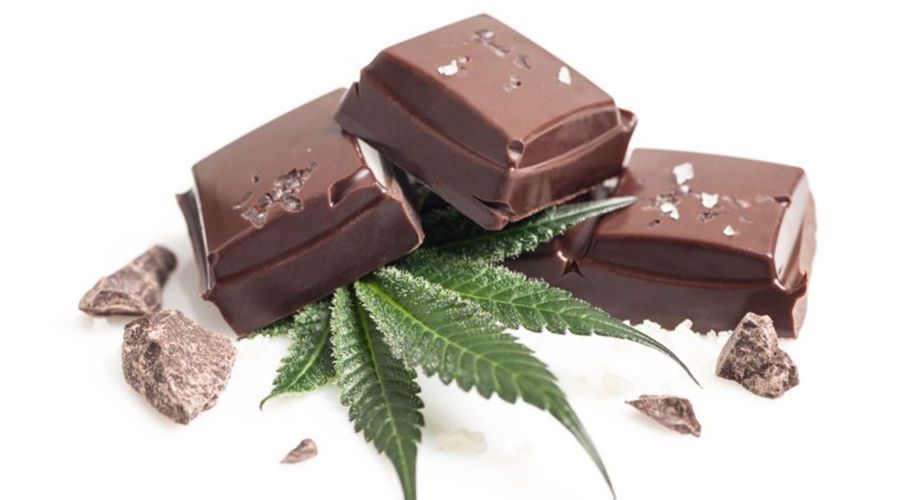 Chocolate May Skew the Potency of THC in Cannabis Products 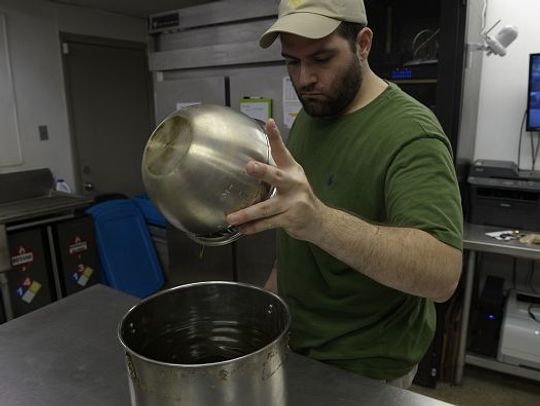