For good reason, there’s a lot of interest in tracking marijuana use trends in the era of legalization, especially as it concerns youth consumption.

Thankfully, there’s been a great deal of research examining these trends—and a meta-analysis published this week in the journal Current Addiction Reports took a holistic look at the existing scientific literature to learn about the prevalence of cannabis use post-legalization.

Fifty-five studies were included in the new analysis.

Just as numerous prior studies have concluded, the researchers found that adolescent marijuana use does not increase after a state legalizes cannabis. Further, reports of higher rates of marijuana use among teenagers in legal states ignores the fact that those rates were generally higher before the passage of medical cannabis laws, the researchers explained.

Still, the studies “suggest that passage of [medical marijuana laws] has not increased cannabis use among teenagers during the periods after their passage that has been studied to date,” the researchers wrote.

For adults, the story is somewhat different. The frequency of marijuana consumption among adults has increased in states where medical cannabis has been legalized. However, that increase generally applies to adults who reported using cannabis prior to the implementation of a medical marijuana program.

There are a couple of theories the researchers floated to explain this trend. It could be a reflection of the fact that the rate of underage marijuana use has declined, and that age group is generally more prone to developing a cannabis use disorder, for example.

In any case, the main takeaways from the meta-analysis are pretty cut and dry: adolescents really aren’t using marijuana more frequently in states that have legalized, adults who were current users before a state legalized ended up consuming more post-legalization and cannabis use disorder doesn’t seem to be increasing even as more states opt to liberalize their marijuana laws.

Teen Marijuana Use Is Down In California Following Legalization, State-Funded Study Shows 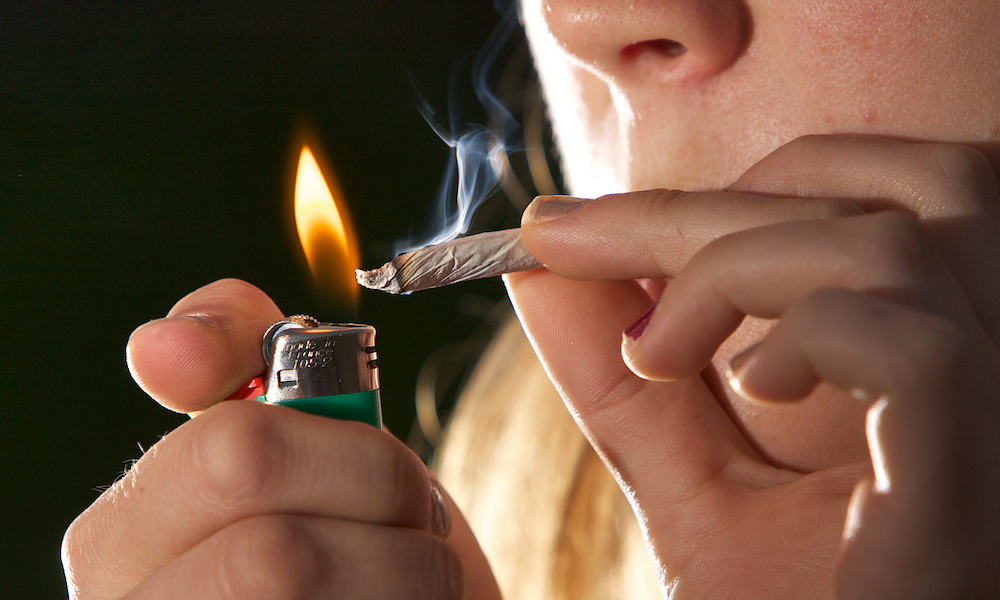 Getting In the Mood: How Pot Could Change Depression And Anxiety Treatment

How to Get a Medical Marijuana Card in Maryland