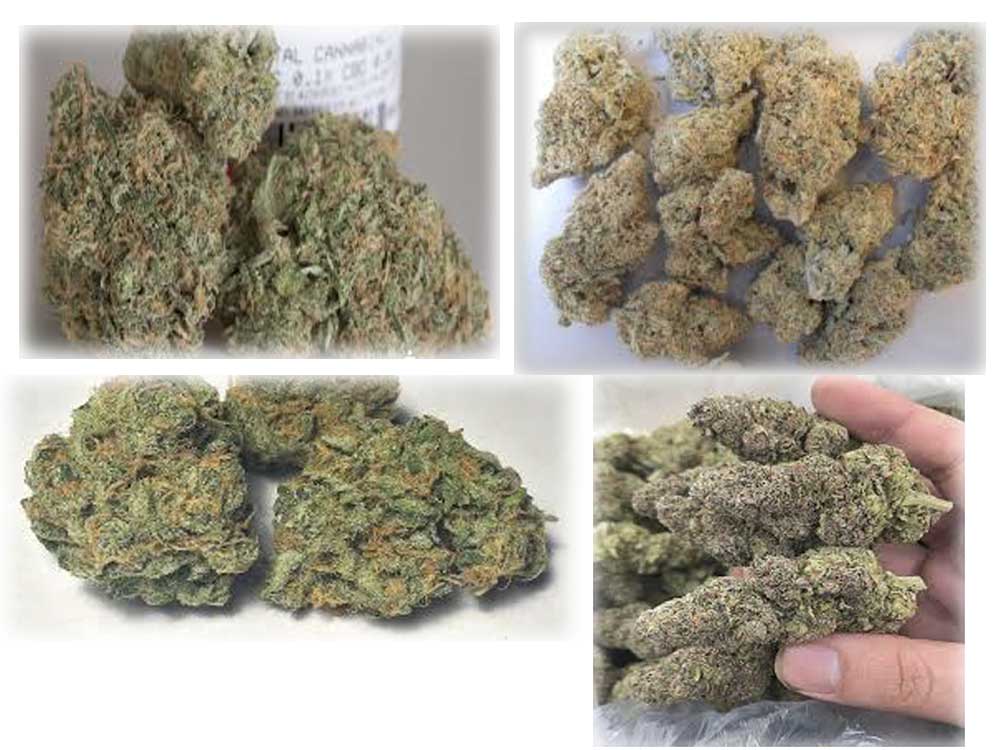 This is not a normal strain review. If you’re like me, you’ve got your favorite cultivars of cannabis. One of mine is Blue Dream. Genetically Blue Dream is a cross between Blueberry, which is an Indica (but not a landrace), and Haze, which is a Sativa. But genetics are only expressed when the plant is grown, harvested, dried, and cured. And there are lots of ways to grow I’ve been lucky enough to be able to find Blue Dream in 4 places fairly recently and have had 4 different experiences with them. In the wine business, Cabernet Sauvignon is grown all over the world. It’s not the same from one place to another. Heck, it’s not the same from one vineyard to another and they can be right next to each other. So is cannabis any different?

Where The Blue Dream Flower is From

These Blue Dream buds came from Michigan, Colorado, New Mexico, and Illinois. Since there are only a few growers in each state who are licensed to grow weed, I decided to only use one dispensary offering of Blue Dream from each state. But since I like the end result a lot, I thought it would be interesting to see if and where the effect and power were the same from grower and grower and state to state.

One note here; I’m not going to say which one was from what state for several reasons; First, I lost track (gee, I wonder why); second, they were actually very similar in effect, but not the same across other factors — although they were supposed to be the same genetically; third, they looked very different from one another, which led me to think that maybe they weren’t the same genetically; and Fourth, they did have some similarities in taste but were different at the same time. I’m not going to score these different ones or even tell you which I thought was the best, but suffice it to say…they were all good. I did not pay attention to the purported percentage of THC because I’ve found that it makes no difference whatsoever. Maybe a toke or two less over time, but that’s about it.

For the sake of simplicity, I’ll call the image in the upper left of this page BD1, the Upper right is BD2, Lower Left is BD3 and the lower right is BD4.

The best flowers were BD4. They were well defined, had a great aroma, and were harvested from the middle to top of the plant. The flowers were very aromatic and very frosty with trichomes. BD2 was a bit disappointing because the buds were more like nugs than buds, not that nugs are a bad thing, but these were overly manicured and just didn’t have the same terpene aromas as BD4. So I’d rank them last. BD1 and BD3 had similar bud sizes and they were the two closest in both appearance and aroma.

As noted above, I really liked both the appearance and scent of BD4. It has a kind of berry aroma, not blueberries, but more like raspberries. At least that’s what I thought. All of the samples had a ‘bright’ aroma, perhaps with a little less of the berry aroma or more of a pronounced flowery aroma. All were free of any tainted smell, so no molds or anything like that at least in enough quantity that there were discernable scents of anything bad. One hopes. Blue Dream isn’t as identifiable as say a Bordeaux chateau or a Cabernet from Napa, but it doesn’t have a distinctive aroma that would instantly tell me it was Blue Dream. All that said before, it’s still has a wonderful nose for the strain.

The best flavor was from BD2. Really. I was surprised when I went back to my notes that I wrote about its flavor a lot and all in positive terms. So that was kind of surprising. The big buds had decent flavor, but nowhere near as good as BD2. BD3 and BD1 were both good, but not in the same league as BD3.

They were all good. If I had to give an edge to any of the different plants, I’d give it to BD1. It just seemed to be a bit more defined, but the brain buzz from all of them was wonderful. As is usual for Blue Dream, these made me feel mentally sharp and relaxed at the same time. I’ve never found a big body buzz from Blue Dream and none of these were any different.

Blue Dream is a good plant. There’s a reason it’s legendary in California and that’s because it’s a really good strain. It’s uplifting and cerebral at the same time. Most strains are either uplifting or have a big body effect and while Blue Dream definitely falls on the brain side of things, its body feeling is gentle and doesn’t put you into a couch-lock mode.

Even if you’re a newbie, you’ll probably love Blue Dream. 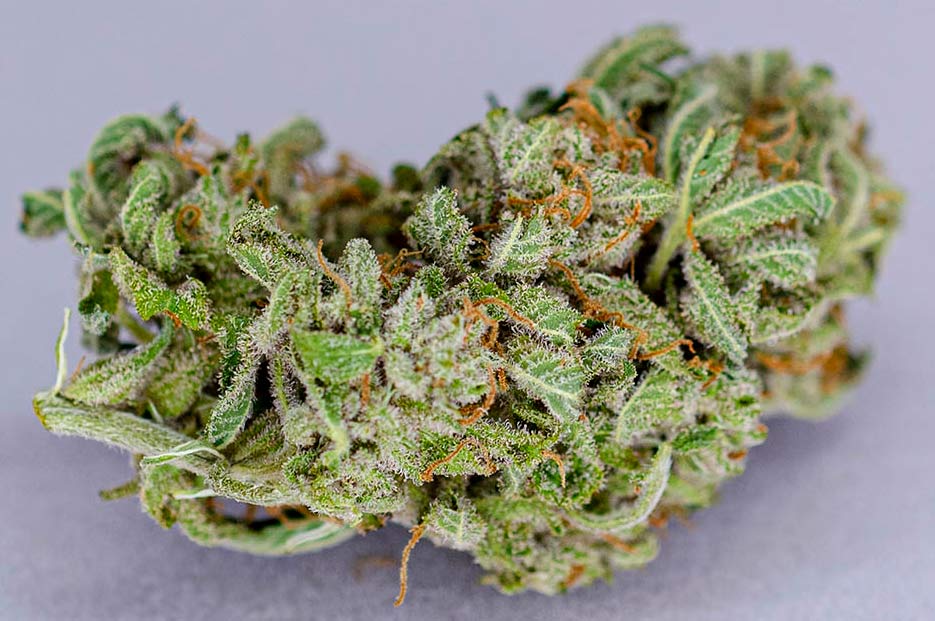 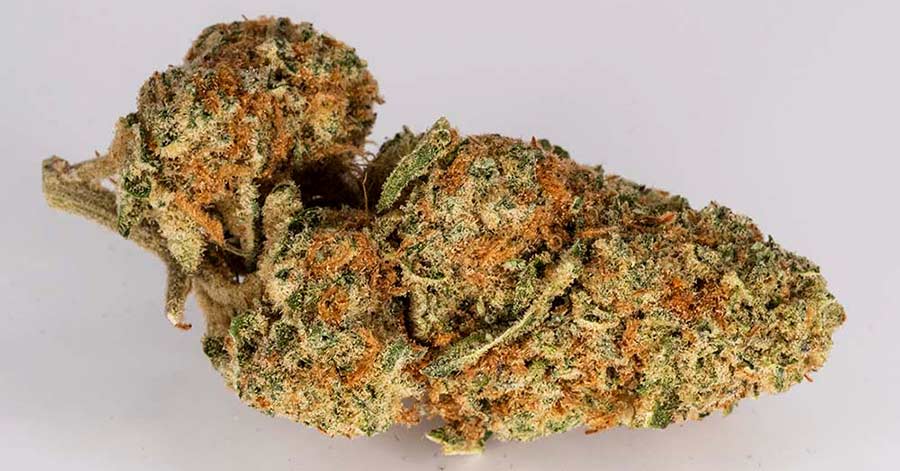