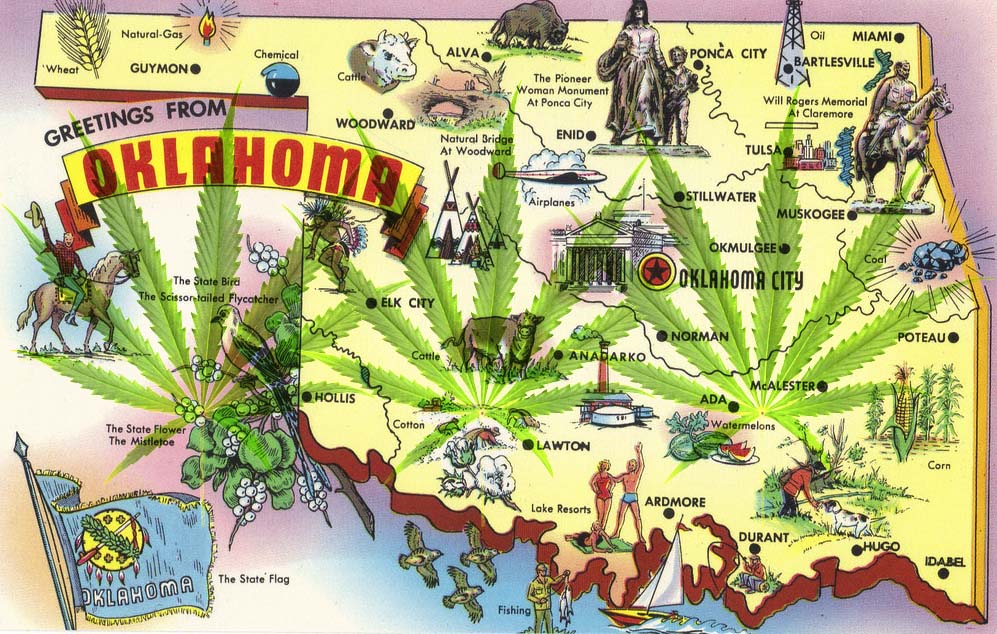 The Medical cannabis program in Oklahoma has become very popular. You can get a medical marijuana card with a variety of ailments. It’s nice to be able to get a medical card for whatever ails you. But, you’ll want to stay away from the cultivars I reviewed below.

Medical cannabis was approved by the voters in 2016, but in 2018 the state regulatory agency said the market could not have smokable products. That was overruled in late 2018 by the Attorney General of Oklahoma. Why did regulators do this? You can suss out reasons in an article we just published. The program in Oklahoma has had a lot of fits and starts, mostly because of regulators who didn’t and don’t want cannabis. This is nothing new in boneheaded regulators. Regulators all over the U.S. have been thwarting the will of the voters or legislatures. Apparently regulators won’t learn and have their own agenda.

I was lucky (or maybe not) to try a few cultivars from Oklahoma. The disappointment I had, was palpable and real. 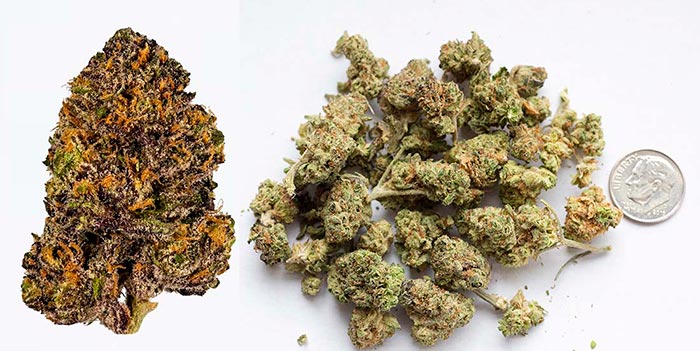 Grand Daddy Purple was not what I expected from Grand Daddy Purple. It didn’t look anything like Grand Daddy Purple. The product I received was made up of tiny little buds that were heavily machine trimmed. It was also the wrong color. While I didn’t mind the bud size, I did mind the color and the smell. On the left is a nice nug of GDP (Grand Daddy Purple) showing what the cultivar should look like. On the right, is what’s purported to be the GDP purchased in OK. I’m not that big a stickler for a bud looking just like the weed porn pictures, but it should be kind of close.

As for the effect; What effect? I got almost nothing from smoking a whole bowl. De nada. While it’s not that important what the bud looks like, I am a stickler for the quality of my weed…at any price. This was definitely not worth the price, $20 per gram. I felt completely ripped off.

This was a new strain for me. I looked it up and it seemed to have a terrific pedigree. My reference said it should have a big head buzz – again it was almost nothing. The product itself was a 1970s throwback. It was poorly cured, poorly cultivated, and just not a lot of fun.

The picture on the left shows what the original strain of Helen Beck is supposed to look like, and the right has what I got. It’s not even close. Not in color, purported smell, or in purported effect. It smelled like it was from the 1970s (maybe it was just really old weed!). No appropriate curing of the buds, just dry them and sell ’em is what I got.

There was nothing redeeming about either cannabis cultivar, Helen Beck or Grand Daddy Purple. Neither were worth any amount of money, since they collectively didn’t do what they were supposed to do – get me high.

I don’t know why the dispensary sold dank cannabis, but I do know I don’t trust what’s passing for cannabis flower in Oklahoma.

Oklahoma is one of the newer states with medical cannabis. When it passed, it was a surprise. The regulators in Oklahoma kept trying to throw roadblocks in the path of medical cannabis legalization and failed. Now they have an “If you can’t beat ’em, join ’em.” approach to medical marijuana. Perhaps the state is so new in this cannabis business, the growers are just figuring it all out. They’re just learning the ABCs on how to grow pot.

Even though Oklahoma has a reciprocal arrangement for any medical cannabis state, the growers need to learn how to grow, dry, and cure flower. Because of this, I can’t give either cultivar a review other than to say; Oklahoma consumers, the only way you can vote is with your pocketbook. Maybe you should go back to black market weed. It’s probably better. 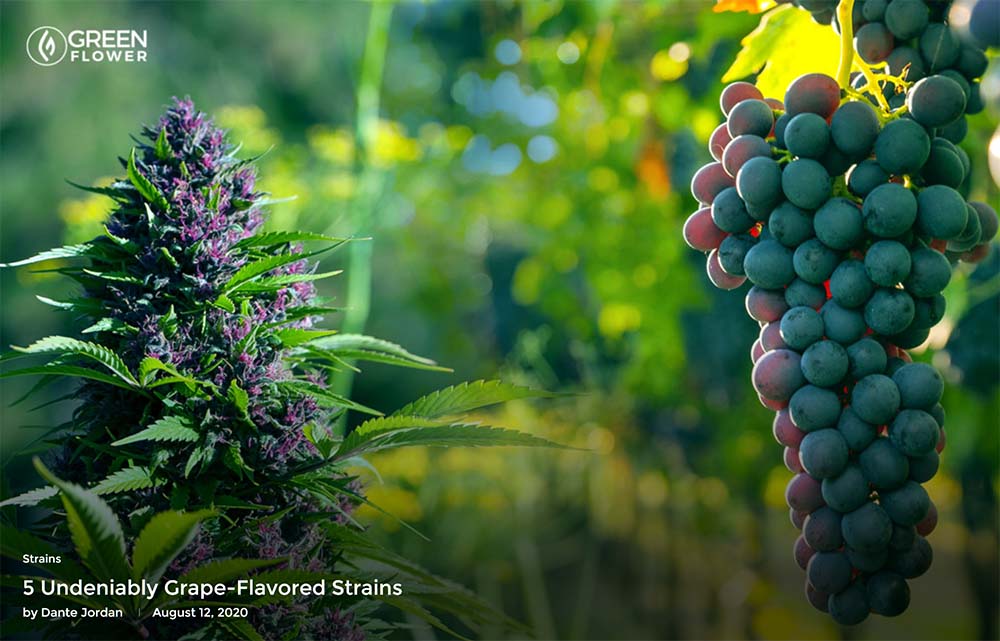 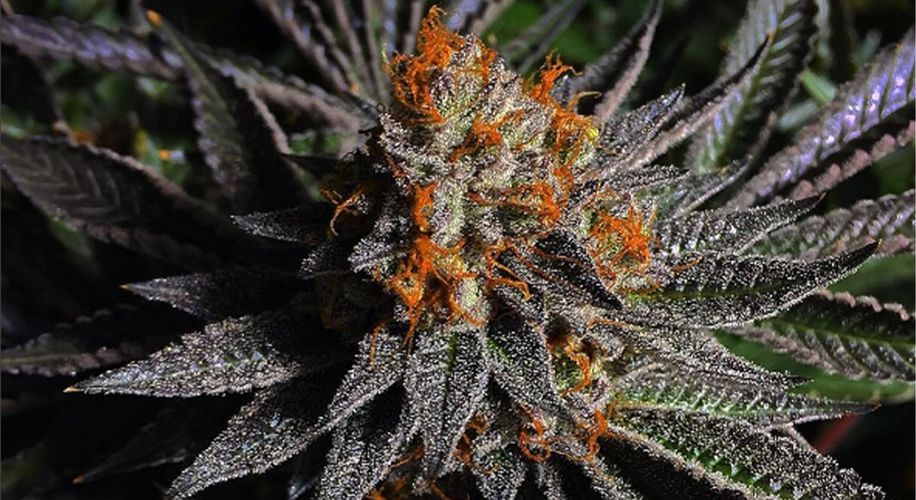 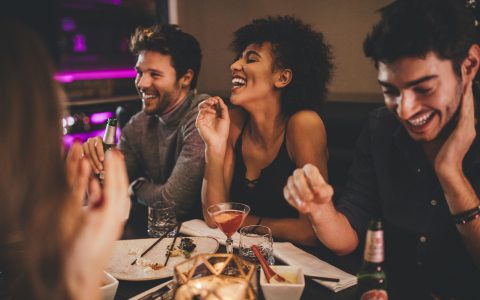 The Best Cannabis Strains for Extroverts