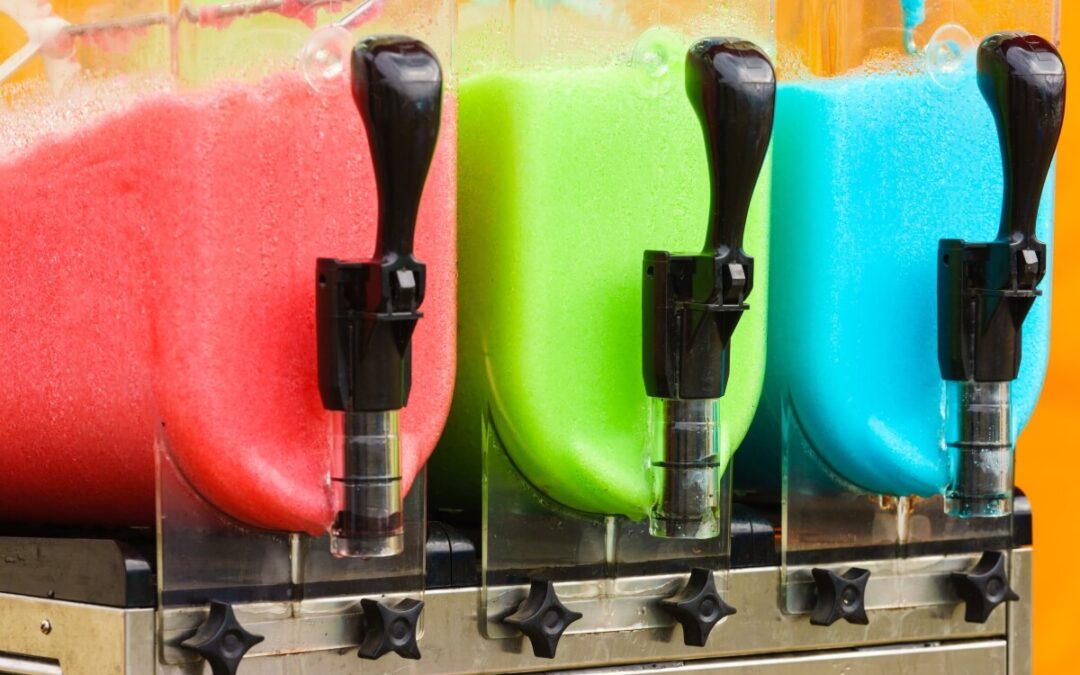 [Canniseur: “Give me an Acupulco Gold Slushie please!” While it’s music to my ears and sounds wonderful, but as usual, regulators think they need to get in the game to ‘protect’ the people. As long as the beverages are safe from a food standpoint, what difference does it make if they’ve got THC or alcohol in them like a margarita slushie? Bottoms up Oklahoma!]

THC-infused slushies have emerged at some Oklahoma medical cannabis dispensaries as a popular summer drink, despite guidance suggesting the beverages run afoul of the state’s regulations and statutes.

“It’s definitely been a go-to right after work just to cool down,” one customer told Tulsa TV station KOTV.

The slushies were prevalent enough that the Oklahoma Medical Marijuana Authority issued guidance earlier this month that the drinks are “unlikely to meet requirements set forth in Oklahoma statutes and rules.”

Additionally, regulators said that since slushies are considered food products, they must be compliant with the Oklahoma State Department of Health food regulations.

But the lack of complete certainty in the guidance or threat of enforcement has caused some MMJ businesses in the state to continue selling the slushies.

“They’re completely compliant under my understanding of the law,” Drew Todhunter, an owner of Fighting Flower Dispensary in Tulsa, told KOTV.

He said the dispensary’s $15 premade drink is sold in compliant packaging, including a childproof cup.

“So if it leaves the store in a compliant package, then I personally don’t see an issue with it.”