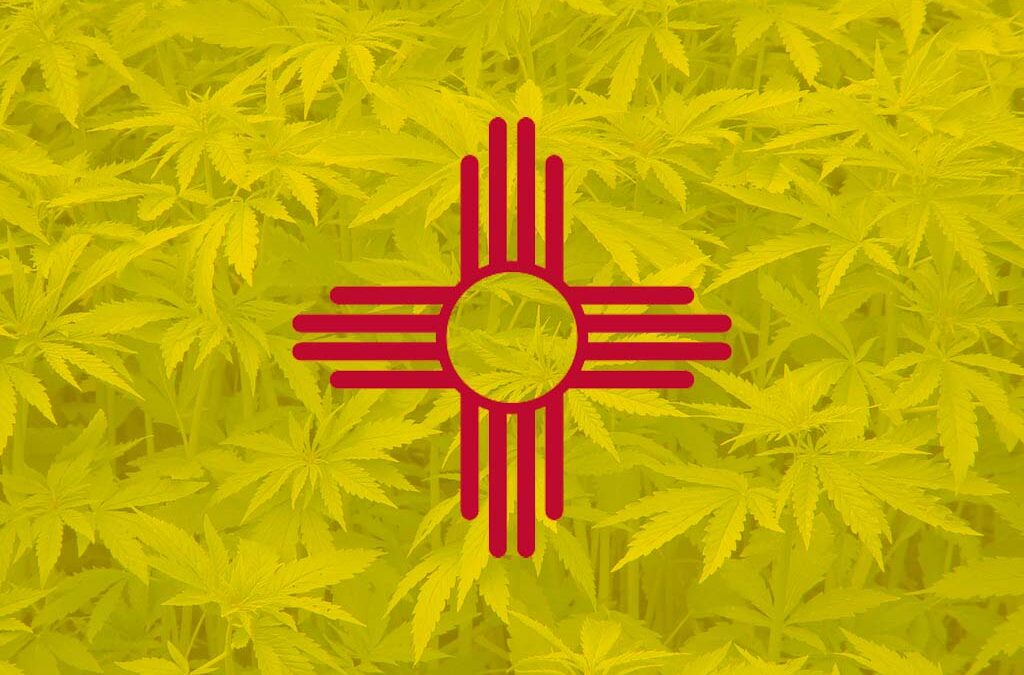 [Canniseur: New Mexico has failed to pass legalization twice in the last 15 months or so. The legislators who were responsible for that failure are now gone. They’ve been ousted by voters in their party. Could this make the change and could the legislature now pass legalization? We’ll find out soon enough.]

Several key New Mexico state senators who have helped to block marijuana legalization legislation are on their way out after Tuesday’s primary election.

The secretary of state has called at least major four races where progressive challengers in districts across the state have won their contests against conservative-leaning incumbents. The Senate president pro tem, Finance Committee chair and several other lawmakers who remain opposed to adult-use legalization were rejected by Democratic voters.

While marijuana reform wasn’t the only thing on voters’ minds, with other major issues such as reproductive rights being at issue in the election, cannabis legislation has been one area where candidates have been pressed during the course of their campaigns.

The results bode well for the prospects of enacting legalization within the next year—a policy supported by Gov. Michelle Lujan Grisham (D). In recent interviews, the candidates replacing the incumbents have broadly embraced comprehensive reform.

Senate President Pro Tem Mary Kay Papen (D) lost on Tuesday. The leader was asked in a recent survey about her views on cannabis reform and said that “[a]t this time I will not support the legalization of recreational marijuana in New Mexico” and simply committed to “look at all Legislation that comes before the Senate and evaluate it on its merits.”

She also voted against cannabis reform on several occasions, including for a proposed 2016 constitutional amendment to establish a legal marijuana market in the state.

Meanwhile, her challenger, Las Cruces Green Chamber of Commerce President Carrie Hamblen, said, “I support the legalization of recreational marijuana as it can provide much needed jobs, can be regulated, and communities can benefit from the taxation.”

“Plus, by legalizing it, we can stop criminalizing people of color and focus more on incarcerating those with legitimate crimes,” she said.

“I do not support legalizing the use until the federal government steps to the plate,” he said recently. “I have over 600 Border Patrol stationed in my district and they will enforce the federal law.”

Martinez-Parra, meanwhile, said the state “needs to diversify its revenue” and legalization represents an opportunity to that end.

“We cannot rely on oil as the major source of revenue,” she said. “I support legalizing and taxing the sale of marijuana, as long as we have the right regulation in place to protect our children.”

Given the opening for Smith’s chairmanship, advocates say the prospects of enacting broader drug policy reform, even beyond marijuana legalization, will be significantly increased since he lost.

Another opponent to comprehensive cannabis reform, Sen. Clemente Sanchez (D), was also shown the door. The senator said that while he supports the state’s medical cannabis program, he felt “we need to ensure that the recreational sales do not hurt it and we are not there yet.”

“We need to make sure that law enforcement can test for impairment and we don’t have that yet. And most importantly we need to keep out of our youth,” he said.

During his time as chair of the Senate Corporations and Transportation Committee, he made a floor motion to specifically request that a legalization bill be referred to his panel in order to kill it. He also voted against legal cannabis on the floor.

Pamela Cordova, a retired educator, beat the incumbent, and she has embraced comprehensive cannabis reform.

“I support legalizing recreational marijuana, with strong regulation and taxation,” she said. “I believe our limited law enforcement resources can be better spent addressing more serious criminal behavior. New Mexico will benefit from the millions of dollars in tax revenue to our general fund at a time we most need it.”

Sen. Richard Martinez (D) appears to have lost his race to Leo Jaramillo, though the secretary of state hasn’t called the race yet. The senator voted to kill a legalization bill in the Judiciary Committee this year, though his record also involves introducing legislation to establish safe injection facilities in the state and voting for the 2016 legalization measure. Even so, advocates say he’s become increasingly conservative in his votes.

Jaramillo, on the other hand, stated clearly that marijuana “should be legal for both medical and recreational purposes.”

“It will attract new industries to the state and trim New Mexico’s heavy economic independence on oil production,” he said. “The legalization of recreational cannabis will generate hundreds of millions of dollars in revenue. The legalization of marijuana would be one step in a new direction.”

Sen. Gabe Ramos (D), who was appointed to the office last year, is out after losing to school psychologist Siah Correa Hemphill. He hasn’t cast a vote on legalization during his time in the seat, though advocates expected that he would align himself closer to the conservative faction of the party. When discussing the issue, he’s stressed that he would have to see the final product before making a decision, though he anticipated passage.

“I really want to see the actual bill before it gets on the floor,” he said in January. “I have a feeling that it’s going to pass, with restrictions.”

“We’ll have to look closely at those restrictions, what they’re going to be,” he added. “I know there’s a lot of concern from the legislators that I’ve talked to, but if we got a good bill with restrictions, I think it could pass. The proof will be in the pudding, he said, when it goes through the committees and then to the floor.”

“With proper regulation and taxation, marijuana sales could bring in hundreds of millions of dollars of new tax revenue for schools, roads, and healthcare,” she said.

While Tuesday night’s election results generally favored cannabis reform advocates, there were a couple examples of opponents holding on to their seats.

Incumbent Sen. George Muñoz (D) defeated a progressive challenger, and he’s previously voted against legalization. Likewise, Judiciary Chair Joe Cervantes (D) won his reelection race. His panel voted to table a legalization bill during the short session at the beginning of the year.

During that hearing, the chair raised concerns with provisions around labor union influence on the marijuana industry and directing the state to subsidize medical cannabis purchases for low-income patients. He also took issue with the specifics of language allowing people with past drug convictions to obtain licenses.

“As a result of last night’s primary, a handful of powerful Senate Democrats who supported the drug war status quo and blocked cannabis legalization year after year have lost their elections,” she said. “The Democratic candidates, if they win in November, are likely to vote in favor of cannabis and other drug policy reform measures.”

The vote “signals that New Mexico can become the next state to legalize cannabis for the right reasons: protecting consumers, keeping cannabis out of the hands of our children, putting medical cannabis patients first, reinvesting back into communities most harmed by prohibition and diversifying our economy.”

It remains to be seen whether legislators will again make an attempt to pass legalization legislation when they convene for a special session on June 18, but what’s clear is that voters sent a message by ousting these key senators: they’re ready for progressive change. When the new legislature is seated for the 2021 session, several Democratic opponents of legal cannabis will be gone, and they will likely have been replaced by supporters.

In December, a cannabis working group established by the governor released a poll showing overwhelming public support for cannabis legalization.