On July 1st it became legal for adults 21 and older to possess and cultivate cannabis in the state of Vermont – a historic day as the state was the first where cannabis was legalized by lawmakers, rather than through a citizen’s initiative. However, the state took a rather unique approach to legalization, choosing only to legalize possession and personal cultivation for the time being, rather than legalizing consumption and sales of the plant like the law that was passed in Washington D.C.

It didn’t take long after the new law was enacted before businesses started cropping up that give away a “marijuana gift with purchase” – a practice that has been seen and quickly shut down in other states and D.C.

“You can gift marijuana under the law,” Donovan said. “What you can’t do is gift coupled with a financial or commercial transaction. We think that’s a sale, consistent with legislative intent, so we put out guidance that that’s illegal under Vermont law.”

This week, Vermont Attorney General T.J. Donovan explained in an interview that gifting marijuana with any transaction was considered a sale and remains illegal under state law. However, until a law is put in place that will create a legal and regulated cultivation and distribution model for commercial cannabis, the black market will continue to thrive as not everyone who uses cannabis grows their own or knows someone who will grow it for them.

While there have been at least two start-ups in Vermont (Weedy’s Warehouse and Rolling Flower) who were previously advertising their services, Donovan was unaware of any criminal prosecutions of marijuana-related businesses when he made this announcement.

“Entrepreneurial ingenuity is not going to stop,” said Fair. “We’re going to be coming up against this problem again and again and again until the legislature does the right thing and pass a reasonable tax and regulate bill.”

When it comes down to it, it will be up to the individual justice systems at a local level to decide whether to proceed with criminal prosecutions of those who are offering a free “gift” of cannabis for other products (such as t-shirts). This is likely the first warning of this kind – and lawmakers have said they may consider clarifying certain aspects of the current law in the 2019 legislative session. In the end, the best thing they could do is revise their laws to allow a commercial industry sooner rather than later. 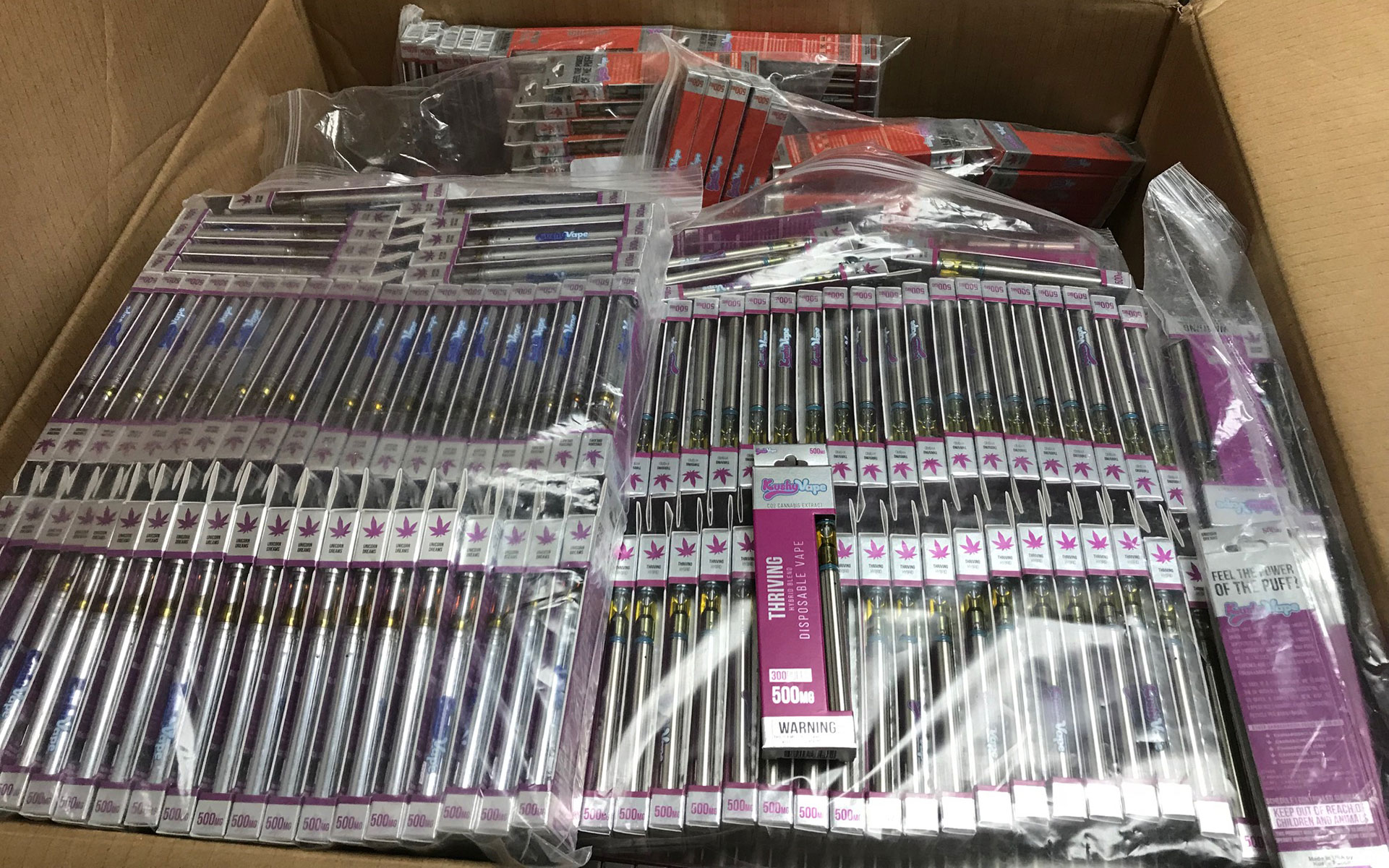 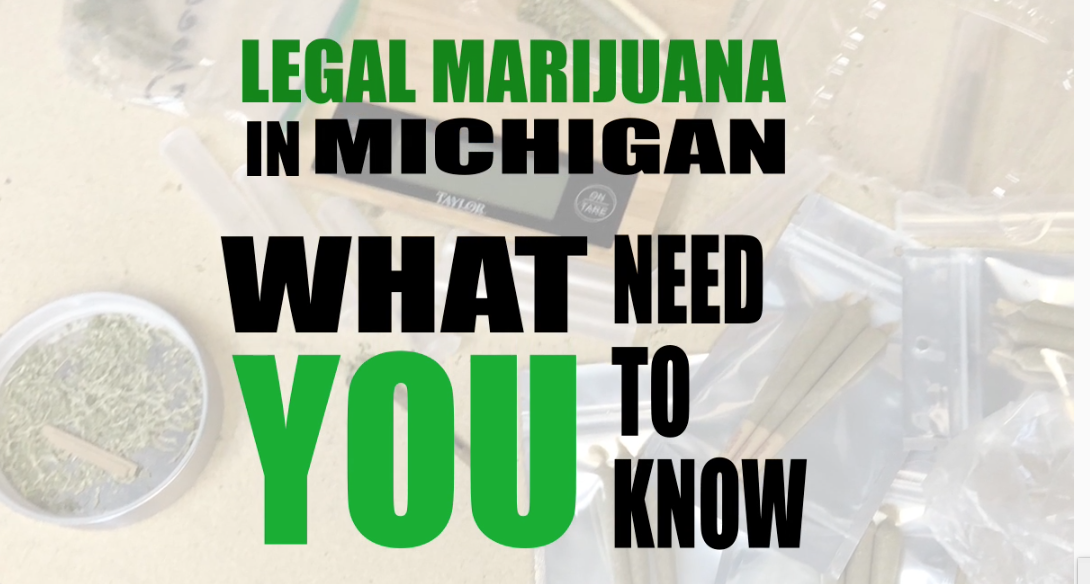 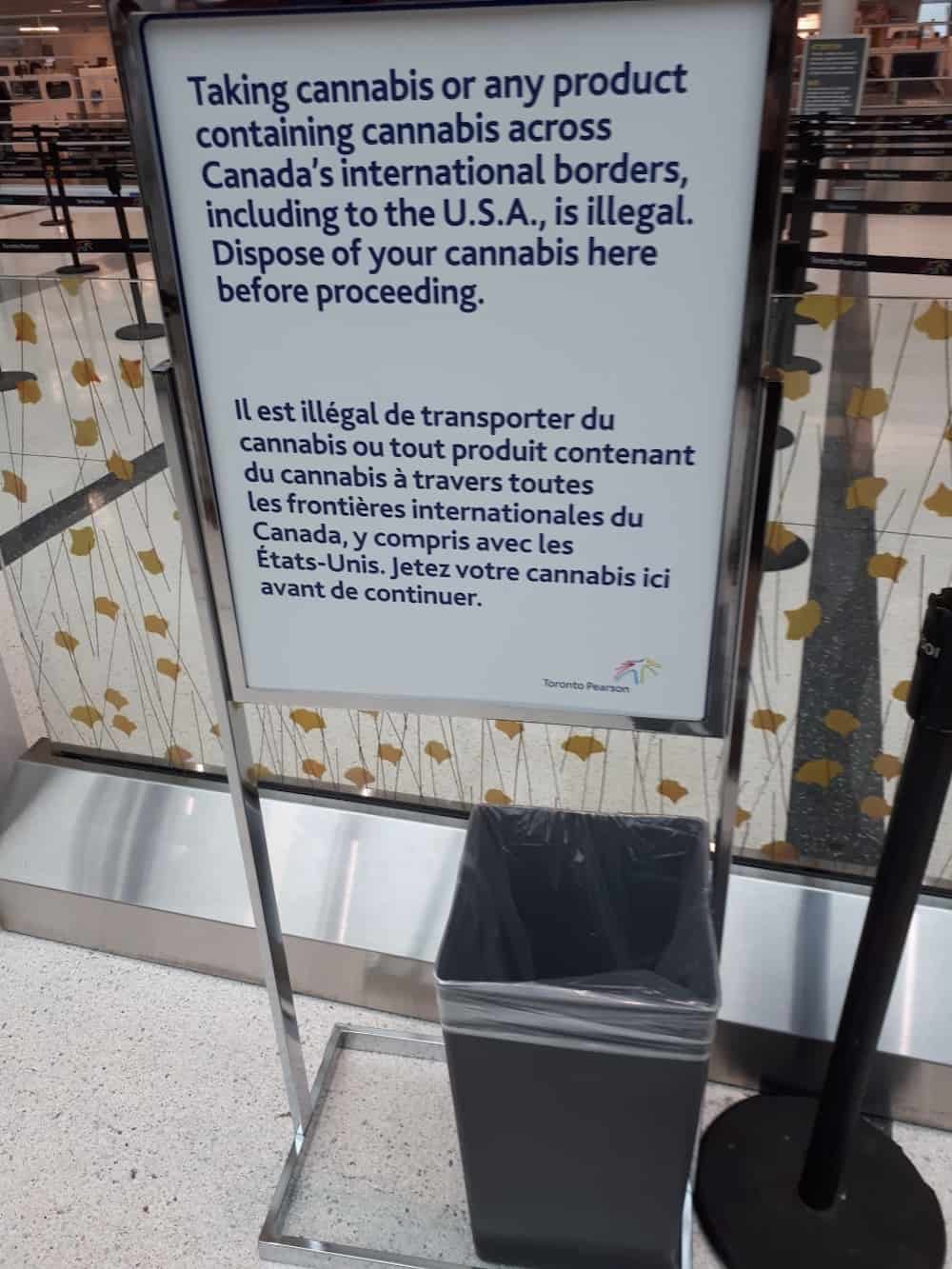